4 Ways to Reduce the Risk of Gaining Another Felony

There are several avenues open for convicts to gain new skills and prove their willingness to reintegrate into society. 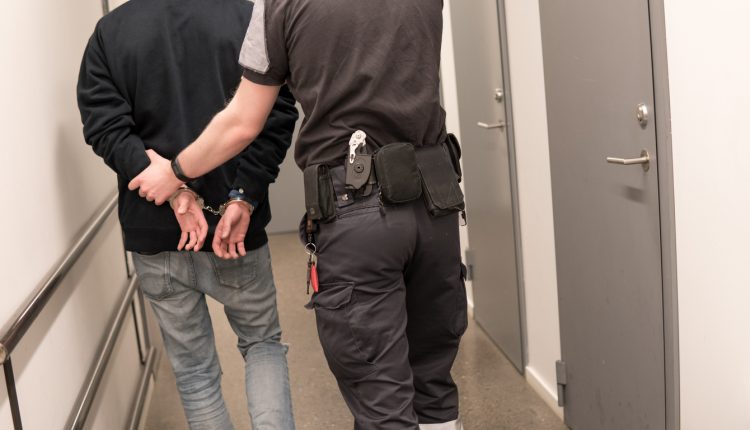 There are two categories that convicts fall into: misdemeanour and felony charges. While misdemeanour charges include minor violations and can land you in prison for a maximum of one year, felons can get longer sentences for violent crimes. While the government is pushing law enforcement to exercise its full power to deter crimes, more convicted felons are becoming repeat offenders. About 69% return to prison within three years after their release.

The following could be possible solutions for convicts to avoid going back to prison and find their way into society as reformed citizens.

Preparing for life after prison requires the offender to work their way to change willingly. Institutions work with agencies in the community to provide opportunities and assistance for convicts’ rehabilitation for reintegration into society.

Institutional programmes for felony offenders can include the following:

Preparing for life after prison requires the offender to work their way to change willingly.

The bootcamp programme is a military-training-style camp that aims to instil self-discipline and steer offenders away from substance abuse. The programme takes in offenders under 35, non-violent, and eligible for parole in three years. The bootcamp has various physical exercises to help offenders develop physical and mental acuity. They keep a tight schedule of drills, tasks, and classes.

Accommodations are similar to that of a barracks. Those trained in bootcamp are early to new offenders, violators on probation, and delinquents. It has been reported that counseling and the camp atmosphere encouraged a positive change. After parole, they’re integrated into society and are pressed to find employment. The supreme court prevented disclosure of criminal records as a way to help those former convicts.

Felonies are a series of significant crime offences that could land anyone in jail. These crimes can inflict bodily harm on the victims and have you spending time in prison without parole. Not all felons can go to jail for varying charges. The court may grant probation instead to the offender through the following conditions:

Covid Fraud: A Costly Side-Effect Of The Pandemic Virgil Griffith: Understanding Crypto, Crime And The Need For Concerted Action

For offenders under the age of 17, detention centres provide temporary care for youths who’ve committed a crime and been arrested. The youth detention center serves as a holding ground after the court finds that the child is likely to go back to dangerous crimes amid processing. Minors need to stay at detention centres for up to 27 days. In 2018, over 195,000 kids were placed in detention centers—all 625 of them scattered all over the nation.

Detention centres are different from correctional facilities as most children and teenagers are placed there for minor offences. These centres help keep minors away from the public. At the same time, government efforts can shift their focus away from punishments to rehabilitation instead.

The mentioned ways can help offenders reevaluate their lives and encourage them to live a quiet life after serving a long term in prison. They’re undergoing evaluation before being taken into the following programs to help those who want to change. Even so, it’s still up to the offender if they’ll take the necessary steps to get back to society as paroles require offenders to join such programs to prepare them for release.