Many people have been haunted by their past minor transgressions, which on any view bare no indication of who they are and have become in the present day. Naturally, many people have probably been fearful of applying for jobs knowing that their past will hinder them. 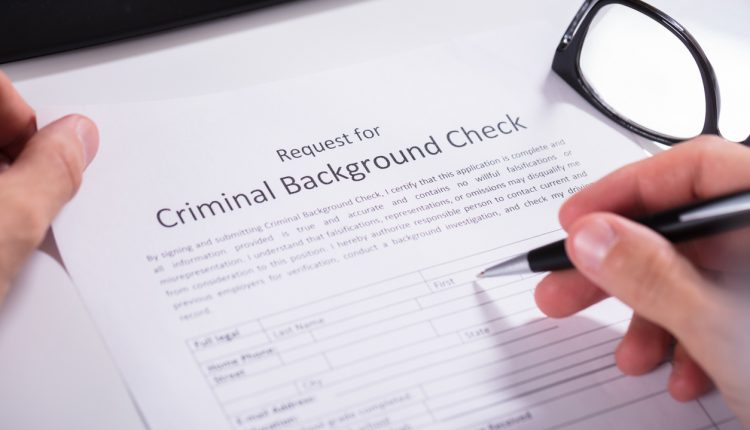 The decision of the Supreme Court is very much welcomed and long overdue, according to Ernest Aduwa, a Solicitor at Stokoe Partnership Solicitors, as it allows people to begin to move forward and rehabilitate into society in a meaningful way.

Arguably, everyone has “skeletons in their closet” – some more serious than others and many will reminisce fondly of their care-free childhood years when they would play “dares” without considering the consequences of their actions. One of the cases before the Supreme Court related to a police warning given in 2006, to a young boy “G” aged 13. G was arrested for sexually assaulting two younger boys. It is noted from the judgment that the offences involved sexual touching and attempted anal intercourse. There was exceptional mitigation. The police record indicates that the sexual activity was consensual and “seems to have been in the form of ‘dares’ and is believed to have been a case of sexual curiosity and experimentation on the part of all three boys.”

The Crown Prosecution Service decided it was not in the public interest to prosecute and instead suggested a reprimand. G received two police reprimands in September 2006. He has not offended since. In 2011, when working as a library assistant in a local college, he was required to apply for an enhanced criminal record check because his work involved contact with children. The police proposed to disclose the reprimand, with an account of the mitigation. As a result, G withdrew the application and lost his job. He has since felt unable to apply for any job requiring an enhanced criminal record check.

Many considering G’s case may agree how disproportionate the criminal records checking and disclosure system is. Many may recollect having similar “sexual curiosity and experimentation” as a juvenile. In September 1999, former Conservative MP Michael Portillo admitted having homosexual experiences as a youth. Prior to this admission, he was a very prominent and well-respected member of the Conservative party, even contesting for leadership of the party. It is not clear what led Mr Portillo to disclose his past experiences but arguably he would not have had such a successful career if, at the time of the experience, he was arrested and reprimanded by the police.

The full detail of Mr Portillo’s experience is unknown. However, it would appear that, like the case of G, the experience was consensual; the difference between the two experiences is that one experience resulting in the police being informed. Arguably, and in the circumstances, the police should not have reprimanded G at all; they should have taken no further action. However, this may also have resulted in disclosure to future employers.

There are two types of disclosure: standard and enhanced. The enhanced disclosures may also disclose offences a person was arrested for as an individual but where no further action was taken. Using the case of G as an example, had the police taken no further action, they would still be able to disclose the fact that he had been arrested for sexual activity offences if G was applying for a job that required an enhanced disclosure, such as a job where he would be required to work with children.

This scenario means that even when someone is the victim of a false allegation, that no further police action has been taken for, their future can still be ruined by the mere fact that they were arrested. Such situations are plainly incompatible with Article 8 of the European Convention on Human Rights 1950 (ECHR), protecting the right to respect for private and family life.