Partially redacted files purported to have been stolen from the firm were posted on the dark web following the breach. 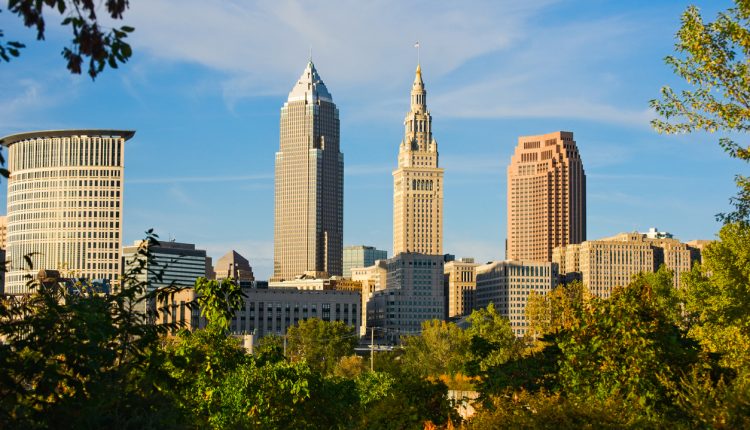 “Jones Day’s network has not been breached. Nor has Jones Day been the subject of a ransomware attack,” Petrou specified. He added that the firm will continue to address the incident “with affected clients and appropriate authorities.”

Jones Day’s confirmation comes as hackers going by the name Clop claimed to have stolen documents from the firm, posting screenshots allegedly taken from their files on DataBreaches.net over the weekend.

The news follows two weeks after internal communications at Goodwin Procter revealed that some of its clients’ data may have been exposed during a breach affecting a third-party vendor. Goodwin Procter did not name Accelion in its correspondence.

Jones Day is a US firm based in Cleveland, Ohio. It holds a staff of over 2,500 attorneys worldwide, with prominent clients including Fortune 500 companies and a gross annual revenue of over $2 billion per year. It has recently faced criticism for representing the Republican Party in post-election litigation in Pennsylvania.