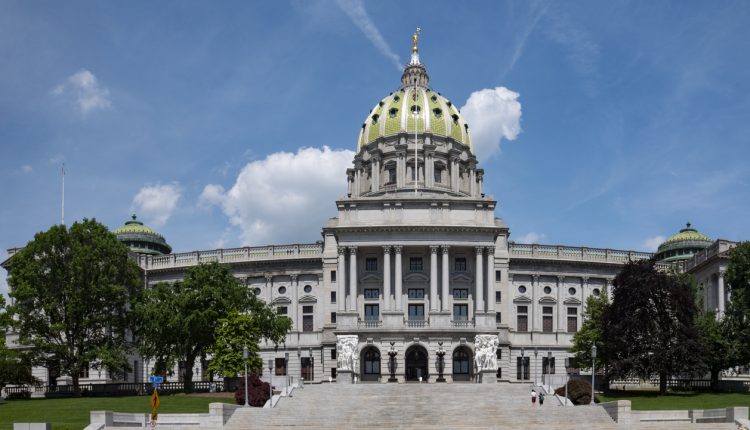 Jones Day has come under fire for representing the Republican Party in litigation over Pennsylvania’s extended deadline to receive mail-in ballots.

Several of Jones Day’s clients, including Verizon and General Motors, were tweeted at by critics urging them to drop the firm. A $500,000 campaign has also been launched by anti-Trump Republican group The Lincoln Project to pressure Jones Day’s corporate clients to cut ties.

Jones Day and fellow big law firm Porter Wright Morris & Arthur have filed multiple lawsuits on behalf of the Republican Party, including four in Pennsylvania. Jones Day has made more than $20 million in fees from Trump-affiliated groups since 2015.

Several cases brought by the Republican Party challenging the electoral ballot-counting process have been tossed out by courts on the grounds that the Trump campaign’s claims of voter intimidation or ballot fraud are based on hearsay.

Critics have alleged that the Pennsylvania lawsuits are not intended to produce a meaningful legal result, but instead are part of a strategy coordinated by President Trump and the Republican Party to undermine public confidence in the electoral process. The New York Times quoted several Jones Day lawyers, speaking anonymously, who appeared to corroborate these claims.

In a statement on its website, Jones Day pushed back against the notion that its suits are frivolous, noting that four Supreme Court justices have expressed support for Pennsylvania Republicans’ claims that the state’s decision to count ballots received after 3 November is unconstitutional.

“Jones Day is not representing President Trump, his campaign, or any affiliated party in any litigation alleging voter fraud,” the firm said. “Jones Day also is not representing any entity in any litigation challenging or contesting the results of the 2020 general election. Media reports to the contrary are false.” The statement stressed that its client in the mail-in ballot suits is the Pennsylvania Republican Party.