The AmLaw 100 firm confirmed that many of its systems were encrypted, but its client data had not been accessed. 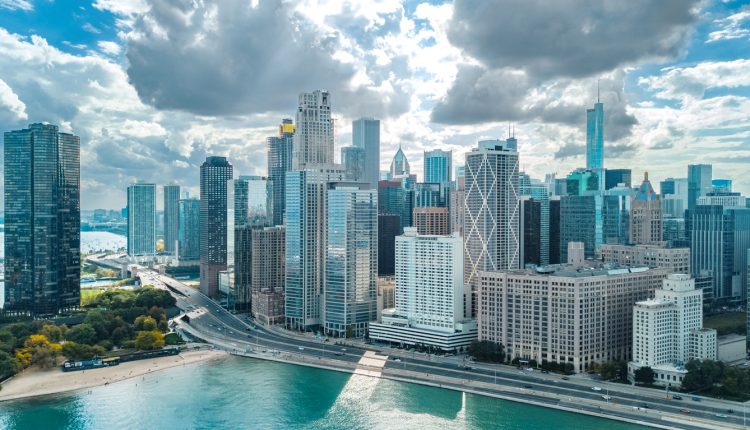 Seyfarth Shaw was targeted over the weekend by “a sophisticated and aggressive malware attack that appears to be ransomware”, the firm said in a statement on Monday.

The attack, which took place on Saturday, was largely foiled. “Our monitoring systems detected the unauthorised activity, and our IT team acted quickly to prevent its spread and protect our systems,” Seyfarth Shaw said in its statement. “However, many of our systems were encrypted, and we have shut them down as a precautionary measure.”

The firm stressed that there was not yet any reason to believe that client data was stolen or tampered with during the attack, and that it was working to bring its systems back online.

“Our clients remain our top priority, and we will continue to do everything necessary to protect their confidential information and continue to serve them,” the firm continued.

The statement also confirmed added that the firm’s telephone system was not affected by the attack, and that it could still be reached through a contact form on its website.

Due to the large volumes of sensitive client information and money they are trusted to handle, law firms make tempting targets for cyberattacks. Global law firm DLA Piper also suffered a ransomware attack in 2017 that resulted in many of the firm’s phone and email systems being rendered inoperable.

Seyfarth Shaw is an international AmLaw 100 firm based in Chicago, Illinois. It maintains 17 offices and a staff of over 900 attorneys.