NYC-based law firm Grubman Shire Meiselas & Sacks, which represents a number of celebrity musicians, has been hacked in a possible ransomware attack. 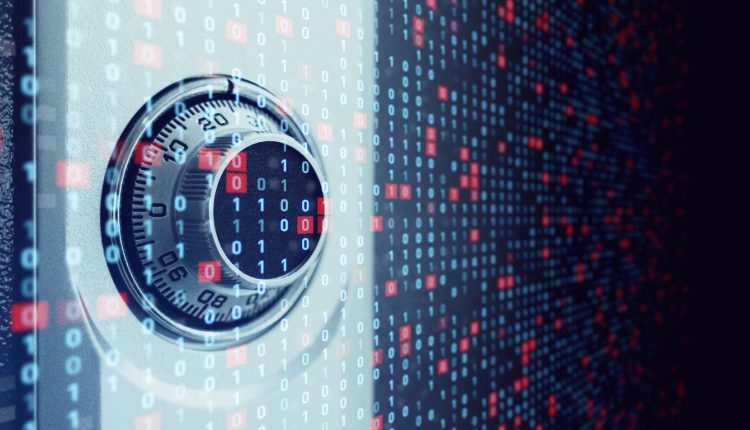 In a statement to Rolling Stone on Monday, a representative of Grubman Shire Meiselas & Sacks confirmed that it had been the victim of a cyberattack.

“We have notified our clients and our staff”, the representative said. “We have hired the world’s experts who specialize in this area, and we are working around the clock to address these matters.”

Variety reported last week that the hacker group “REvil”, or “Sodinokibi”, claimed responsibility for the attack. The group also claimed to have stolen 756 gigabytes of sensitive data. Personal correspondence, contracts, nondisclosure agreements, phone numbers and email addresses are allegedly among the stolen data.

The firm’s past and current clients include a great number of high-profile celebrities. REvil has named several as victims in the attack, including Lady Gaga, Madonna, Nicki Minaj, Bruce Springsteen, Christina Aguilera, Mariah Carey, Cam Newton, Bette Midler, and numerous other individuals.

5 Reasons Why Legal Tech Matters What Are the Legal Risks of Purchasing NFTs?

The Grubman Shire Meiselas & Sacks webpage is effectively down, displaying only its logo, as the firm has entered high-security mode.

Emsisoft threat analyst Brett Callow said in a statement to Rolling Stone that the hackers will likely release the sensitive information they have stolen, potentially in instalments, if the firm does not comply with their demands.

“Attacks on law firms are particularly concerning due to the sensitivity of the information they hold”, he noted.

Legal NewsCorporateMost Recent
By Lawyer Monthly On May 12, 2020 0
0
Share FacebookTwitterGoogle+EmailPinterestLinkedinTumblr