Owing to the ongoing COVID-19 pandemic, oral arguments will be given remotely until the Federal Circuit announces otherwise. 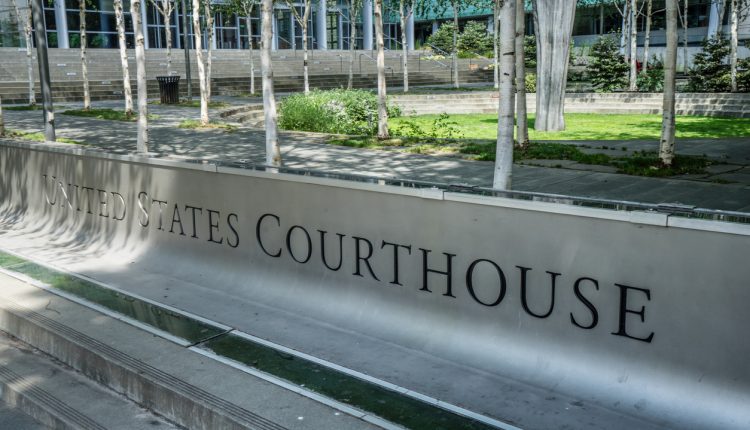 On Monday, the US Court of Appeals for the Federal Circuit announced that in-person arguments would be suspended “until further notice”.

This new policy replaces the Federal Circuit’s former process, held since March, where it determined each month whether or not oral arguments could safely be held in person.

In a statement on the move, Chief Circuit Judge Sharon Prost said that it was made “in the interest of providing greater predictability” for attorneys, who until now have been forced to await the Federal Circuit’s monthly announcements.

“Counsel appearing in cases before this court are currently subject to various approaches to, and timeframes for, community recovery and reopening, which may impact their ability to travel for argument,” Prost said in a statement.

In an effort to minimise the risks posed by public gatherings during the COVID-19 pandemic, the Federal Circuit has been holding arguments remotely since March, either virtually or by telephone. Prior to the decision on Monday, the court announced that virtual arguments would continue through both May and June.

The US Patent and Trademark Office also committed to holding remote hearings as early as March, and the US Supreme Court more recently broke with long-held tradition by holding oral arguments by telephone, which were then streamed live.

Legal NewsGovernmentLegal Sector
By Lawyer Monthly On May 19, 2020 0
0
Share FacebookTwitterGoogle+EmailPinterestLinkedinTumblr