In a historic first brought about by the COVID-19 pandemic, the Supreme Court justices made their oral arguments remotely. 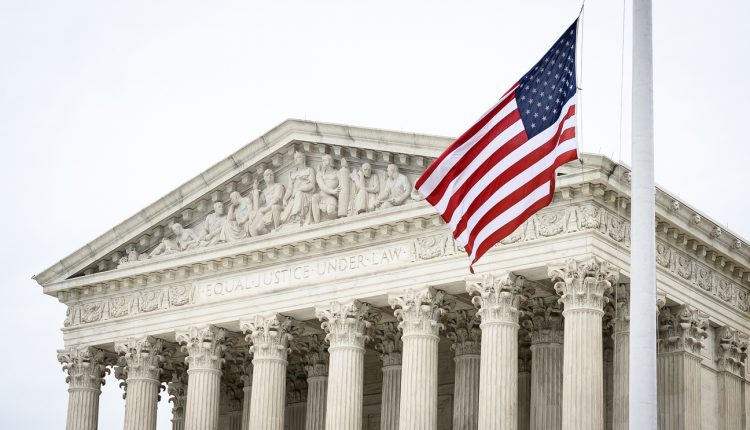 On Monday, the US Supreme Court made history by delivering oral arguments by telephone, which were streamed live at 10am EST and made available for public viewing.

The event marked a significant chapter in the 231-year history of the Supreme Court, whose judges are known for being both insular and tech-averse.

The departure from norms came in response to the ongoing threat of COVID-19, which has prompted the enactment of social distancing measures across the United States. In response, the nine justices, along with court officials and competing lawyers, held the historic court proceedings from their own offices.

The case being heard was somewhat less monumental: United States Patent and Trademark Office et al. v. Booking.com B.V., the subject of the dispute being whether or not the name of the website “Booking.com” is too generic to be legally trademarked.

In another divergence from legal norms, pre-argument opinions were posted online without any comment from judges.

What Are the Legal Difficulties in Building Envelope Consulting? How to Close Real Estate Deals in Florida

A further ten cases are expected to be delivered in this way during the month of May. Three of these cases will concern efforts by New York Prosecutors and Democrats of the House of Representatives to gain access to President Trump’s financial records.

A number of less significant cases originally slated to be heard in March and April have been postponed.

Legal NewsCorporateGovernment
By Lawyer Monthly On May 4, 2020 0
0
Share FacebookTwitterGoogle+EmailPinterestLinkedinTumblr