Liabilities have largely been overlooked and are not covered by most existing insurance policies. 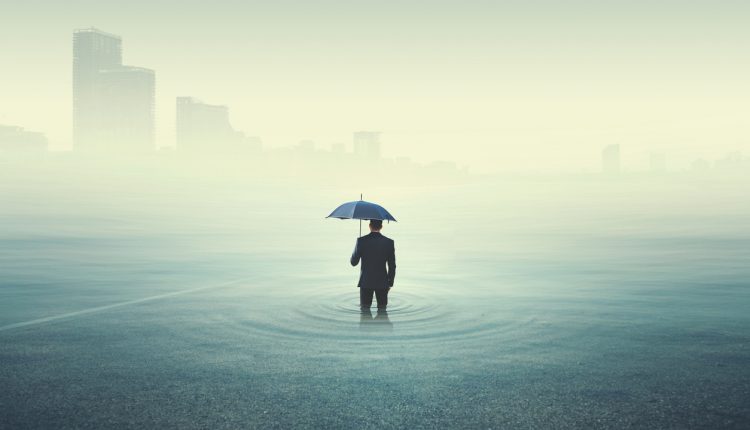 The directors of virtually every listed UK company face major liability risks for failing to prepare adequately for Brexit, especially if there is a ‘No Deal’ outcome, according to Mactavish.

Mactavish believes UK directors have massively overlooked these new liabilities, which could leave them personally exposed to legal actions because of traditional limitations applied to ‘Directors and Officers’ (D&O) insurance cover.

Even within the insurance sector, the Brexit focus has been diverted towards European passporting rights and the operational challenges facing insurers and brokers, Mactavish says.

Critical new insurance risks highlighted by Mactavish as being created by Brexit include:

Bruce Hepburn, CEO, Mactavish said: “There are many stories speculating about impending Brexit doom yet a key insurance challenge affecting almost every UK business has stayed under the radar.

“D&O insurance policies are extremely complicated and cover is bound up in a labyrinth of inter-connected policy definitions, policy triggers and cost categories, so that most company directors are far from clear on what they are actually covered for.

“This situation is becoming even harder for insurance buyers to manage in recent months because corporate D&O is one of the first areas of the insurance market to show signs of higher premiums and less flexible terms. What this means in practice is that once claims come in, it is usually too late to make any changes to policies and directors may not be covered.”

Mactavish points out that unless a company’s D&O policy has been specifically reviewed and negotiated, it is unlikely to be reliable because there will likely be far too many exclusions to cover and ‘outs’ for insurers. Policyholders should expect claims to be scrutinised carefully and negotiated aggressively if they spike.

Recent Mactavish research has suggested that as much as 45% of all large/complex insurance claims are disputed.