The UK’s current political landscape is in turmoil and with both main parties fighting among themselves and the latest developments of a Labour Party split with seven of its members resigning the party whip. 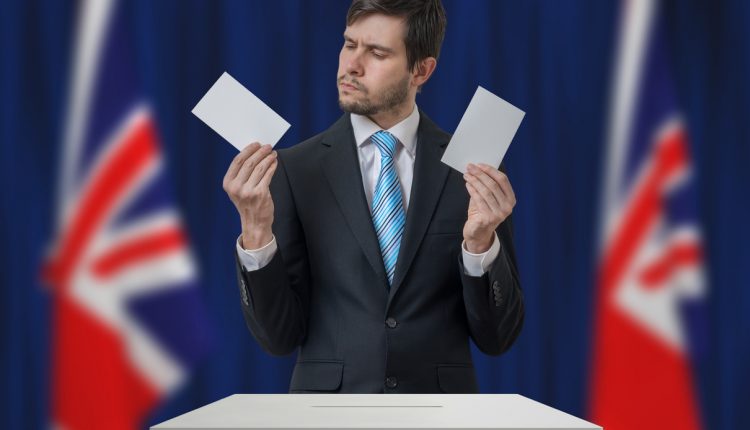 With Nigel Farage also waiting in the wings with his new Brexit Party should Article 50 be further extended, it could all get a bit more uncertain yet, so Yomdel has looked at which party is the best for house p6rice growth to at least settle one debate.

On top of the lack of suitable housing being built by the government, the UK housing market has been hit fairly hard by political uncertainty, with transactions suffering whilst house price growth is falling. So Yomdel looked at historic house price growth across the reign of each political party to see which has been best for UK homeowners.

Since the Conservative landslide victory in 1979, house prices have increased by 256% across the UK, but who has been behind this?

When looking at total growth seen under each government, the Conservatives come out on top with prices increasing 122.3% during their two terms between 1979-96 and 2015 until now. Labour saw house prices increase 116.2% while they were in power between 1997 and 2009, with a Conservative and Lib Dem government seeing growth of just 17.7% between 2010 and 2014.

When looking at the average annual house price growth under each party, Labour once again comes out on top with an increase of 8.9%, with the Conservatives seeing an annual rate of growth of 6% in their first term and just 3.7% in their latest, or 5.8% when considered as a whole.

Property expert and Yomdel CEO, Andy Soloman, commented: “Perhaps unexpectedly, it’s Labour that takes the crown as Britain’s best house party for homeowners with prices having increased at a greater rate during their tenure. With the current market suffering at the hands of a very drawn out Brexit process, it’s unlikely that the Conservatives will be able to reverse this property market trend any time soon and they could well become the party behind a stagnant housing market for years to come.

“Of course, strong house price growth isn’t necessarily a good thing if you don’t own a home and with both parties currently unsure whether they’re coming or going on a number of issues, maybe we should all wipe the slate clean and vote Conservative if we don’t own a home and Labour if we do.

“This would bring some simplicity to the otherwise shambolic political landscape we currently find ourselves in.”