Is Law Still One of the Top Employable Degrees?

As if choosing the perfect degree wasn’t already enough of a challenge, the ultra-competitive job market means students also need to seriously consider whether their chosen qualification has enough of a demand to lead to actual job opportunities. 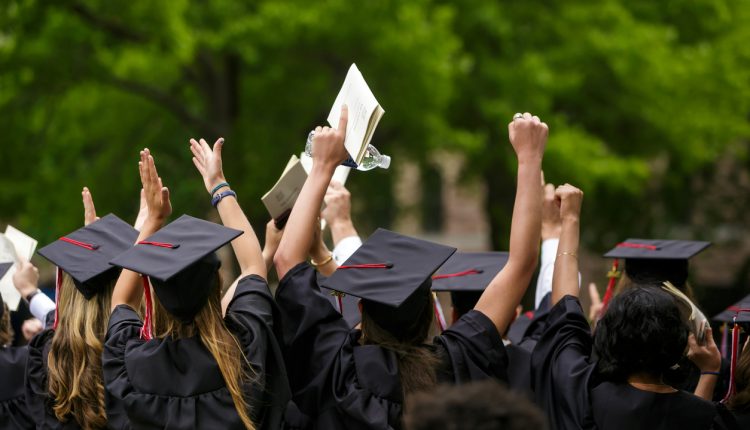 Fresh Student Living have looked into the ten most employable degrees and the sectors they fall into.

In 2017, 14 million graduates entered the job market. These are the degrees most likely to land them a job in 2018.

Most and Least Popular Degrees

Whilst having a degree gives a boost to career success, these are the jobs that are likely to earn you the most money after graduating: 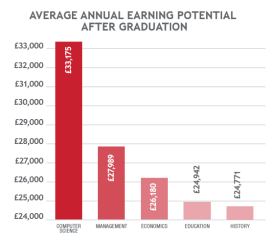 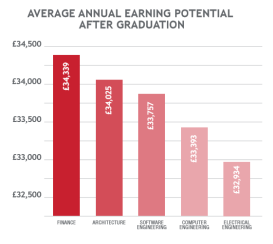 There are plenty of graduate schemes offered across a wide range of career paths, affording students with lots of options when it comes to choosing an employer.

Graduate schemes combine working and training and are offered mostly by large employers. Many of the most prolific companies offer graduate schemes, including:

IT and Telecommunications – Google, Microsoft, BT and EE

How Social Media Can Help

More companies are using social media to screen potential employees as well as connect with them.

According to studies, 70% of employers use social media to screen job candidates before hiring. This is up from 60% in 2016 and 11% in 2006. It is a good idea for students to consider their ‘personal brand’ and how it may influence their career and employment prospects.

A good tip is to check social media as many employers take to Facebook, Twitter and LinkedIn to share helpful and informal advice with candidates about all stages of the selection process.