This week Lawyer Monthly benefits from part 2 of One Pump Court’s pupillage series as it takes another personal look into the life of an upcoming barrister, as Catherine Philps discusses her first six months in the Family Team. 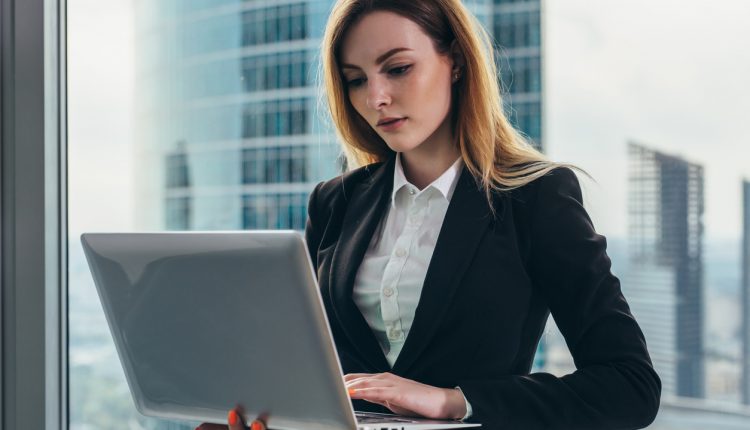 No two days of pupillage are the same. Each morning I travel to one of the Family courts in Greater London or beyond to meet my pupil supervisor or another barrister from chambers. I take my place as their shadow, watching as they take instructions from their client, negotiate with other counsel and eventually get called into court. Most days throw up a new set of facts, a new set of counsel and a new judge. Sometimes the issues to be resolved are straightforward. More often they are not.
In the first half of my first six I’m focusing on Family law. I’ve learnt that any family practitioner needs to have a caring manner and ready access to tissues. I have seen how to tackle sensitive issues with vulnerable clients. I’ve seen how overwhelming the court process can be for some clients and how reassured they can be after a conference with counsel. It is becoming ever clearer to me that counsels’ skills outside court are as important as those inside.

I have noticed the varying approaches of judges in final hearings: some avoid intervention, whilst others seem to want to conduct the whole of counsel’s cross examination themselves. Some seem open-minded, whilst others seem to have made up their mind before coming into court. You can generally tell the judge’s view of a case by the frequency of their note-taking during witness evidence and the manner in which they address different counsel.

I have been shocked by failures in the court system: I have seen hearings thwarted through the court’s failure to book interpreters. I have sat in freezing cold court rooms with no working heating. I have witnessed recording equipment crash mid-submission. These issues cannot give clients much confidence in the system charged with making such important decisions in relation to their lives.

The Family courts are overrun. In all the care proceedings I have seen, I don’t think any have been on course to complete within the 26-week time limit prescribed by statute. In a case that was already running over the 26-week time limit in early December, a one-day final hearing could not be listed until late April. This just means further uncertainty for children and their parents.

I have been impressed by the ability of counsel to sustain the pace of life required of them. They read lengthy briefs in limited time and manage to remember dozens of sets of facts for weeks on end. Even with everything they have to do, I have been struck by how supportive and accommodating all the barristers I’ve shadowed have been, taking the time to discuss cases with me either before or after a hearing. Without exception, everyone at One Pump Court has been so friendly and relaxed that I’m beginning to wonder why pupillage has reputation for being such a scary and stressful experience.