The Home Office has gone back on its suspension of Tier 1 Investor visas just days after announcing their suspension, creating uncertainty for wealthy immigrants and their advisors and potentially jeopardising millions of pounds of investment to the country. 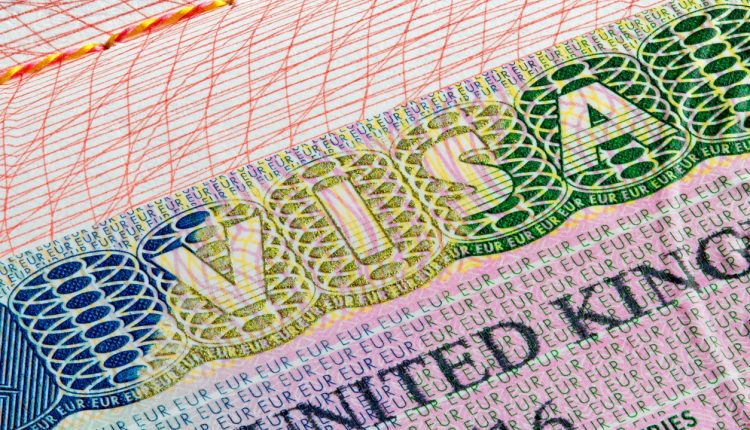 The Home Office apparently issued a statement to the press saying the suspension of Tier 1 Investor visas, or ‘Golden Visas’, would come into effect at midnight on 6 December. Immigration Minister Caroline Nokes was reported to have said at the time she was “bringing forward these new measures which will make sure that only genuine investors, who intend to support UK businesses, can benefit from our immigration system.” No official notice of the suspension has been issued by the Home Office.

However, this month the Immigration Law Practitioners’ Association (ILPA) sent an email to its members stating the Home Office had in fact gone back on its purported suspension of the Tier 1 Investor visa, creating uncertainty for those applying to come to the UK and potentially jeopardising millions of pounds of investment. The backtrack on the suspension was confirmed by the Home Office today (11 December) in correspondence to ILPA, with an apparent further statement being announced ‘in due course’.

Tier 1 Investor visas have come under recent criticism with some saying they allow ‘dirty money’ to come into the UK under a false guise.

In 2017 over 1000 Tier 1 Investor visas were issued to applicants and their families, mostly to Chinese and Russian citizens. Earlier this year the high-profile case of football manager and Russian oligarch Roman Abramovich withdrawing his Tier 1 Investor visa to the UK hit the headlines and raised the prospect of others following suit and taking their wealth out of the UK.

Philip Barth, partner and head of immigration at Irwin Mitchell Private Wealth said: “This is no way to run an immigration policy, effectively trying to legislate by press release. Not only are there significant amounts of money involved – the minimum requirement for a Tier 1 Investor visa’s investment in the UK is £2 million – but there are real, hardworking people who are already in the process of applying to come to the UK. They have done nothing wrong and yet are being treated like they have.

“There were eyebrows raised when the change of policy was hastily announced through a press release with no prior consultation with immigration law practitioners and no formal Home Office notice, and to have backtracked so quickly shows that much more care needs to be taken with this kind of policy. Some of our team were working through the night for our clients because of this suspension, working to a deadline that did not in fact exist.

“Hopefully now the government will take the appropriate time and care on the design and implementation of its future investor visa policies, particularly at such a fraught time politically and globally when we should be encouraging investment into the UK.”