Justice Funding Slashed By 27% Over 10 Years 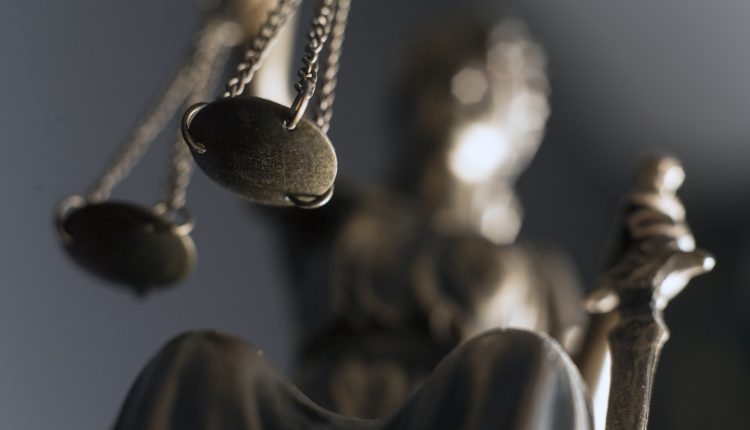 New research commissioned by the Bar Council reveals the full scale of a decade of dis-investment in justice and argues that decisions to make wholesale budget cuts cannot be blamed on austerity measures alone.

Produced by Professor Martin Chalkley for Justice Week, the research shows that a 27% real term cut to Ministry of Justice funding in the last 10 years is ‘out of step’ with reductions to other public services, and with a growth in both the economy and overall government expenditure.

Professor Chalkley said: “In the last 10 years, the size of the economic ‘cake’ available for public spending has in fact grown. Not only that, the Government’s share of that cake has stayed stable at around 40%. The austerity measures put in place following the financial crisis do not therefore explain the need for a 27% real terms cut in justice funding. Cuts to justice are clearly way out of step with what happened in other areas of public spending.”

Chair of the Bar, Andrew Walker QC, said: “This research explains the context of the enormous disinvestment in justice over the last 10 years, and highlights just how badly justice has been treated in comparison with other areas of government expenditure.

“For a system that is fundamental to a healthy democracy, society and economy, this is scandalous. The state is failing in its fundamental duty to provide justice for its citizens. Since the financial crash, governments have had to operate under some very real fiscal constraints, but it is clear they have vastly over-cut the justice budget and the public are now feeling the effects.”

Andrew Walker QC said: “Why has the CPS taken such a hard hit, alongside criminal legal aid? With less money spent per prosecution, both the victims of crime and the innocent who are prosecuted are being let down. The Government is gambling with public safety and the rights of individuals, so it can scrimp on what is already a relatively tiny budget. As disclosure and prosecution failings showed this year, such cuts carry enormous risks.

“In the context of these figures, plans announced last month for a package of new laws, codes and panels for victims now sound rather hollow. Victims will inevitably be failed if we do not have a properly-funded criminal justice system. Without urgent re-investment, the Government risks losing public faith in its ability perform one of its most basic but essential functions: Keeping us safe from crime.”