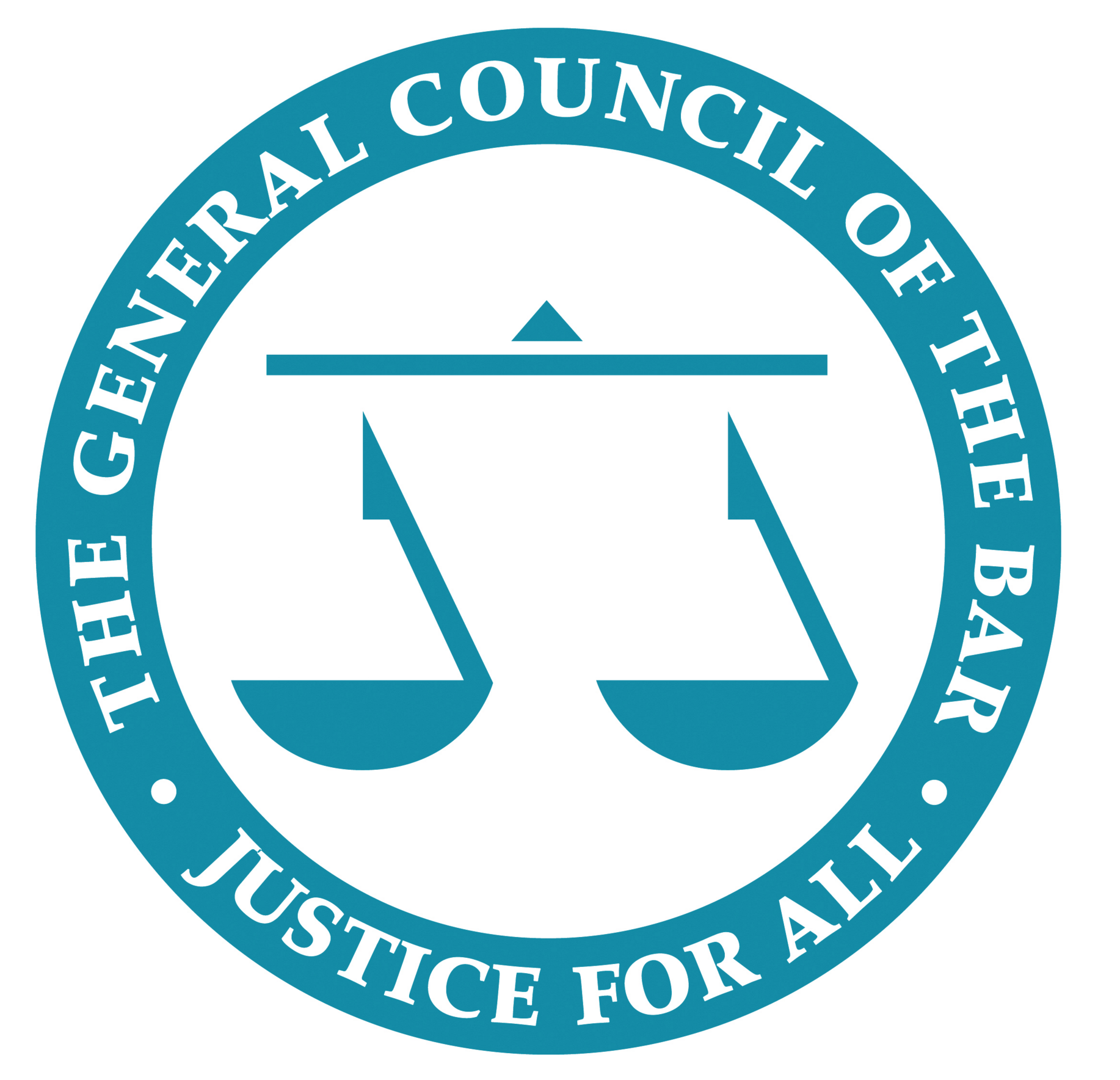 Legislation passed five years ago has failed to meet its aims and has created an unfair and inefficient justice system, says the Bar Council as new research shows the true impact of the Legal Aid, Sentencing and Punishment of Offenders Act (LASPO).

The Bar Council, which represents barristers in England & Wales, has said that five years after the Act came into force it has done the opposite of what the Government set out to achieve. Part 1 of LASPO and its subordinate legislation have produced a regime which impedes the public’s access to justice, jeopardises the efficient operation of the justice system, and damages the future of the publicly-funded legal professions.

In responding to calls from the Ministry of Justice for evidence ahead of its review of LASPO, the Bar Council released research which shows a worrying picture on the front line of the justice system five years after LASPO came into force.

Barristers were surveyed and interviewed by the Bar Council. The research found that:

Andrew Walker QC, Chair of the Bar, said: “LASPO has failed. Whilst savings have been made to the Ministry of Justice’s budget spreadsheets, the Government is still unable to show that those savings have not been diminished or extinguished, or even outweighed, by knock-on costs to other government departments, local authorities, the NHS and other publicly funded organisations.

“Nor do we accept that the reforms have discouraged unnecessary or adversarial litigation, or ensured that legal aid is targeted at those who need it, both of which the Act was billed as seeking to achieve. If anything, LASPO has had the opposite effect, and has denied access to the justice system for individuals and families with genuine claims, just when they need it the most.”

In its submission to the LASPO Review, the Bar Council questioned whether the Ministry of Justice was evaluating the true impact of the Act effectively.

The Bar Council said it had grave concerns over whether the Ministry had gathered the necessary evidence about the direct impact of LASPO on all aspects of the justice system; and whether the department had commissioned meaningful research about the consequential costs LASPO has caused to other government departments.

Andrew Walker QC added: “LASPO has not just failed: it has caused untold damage to our justice system and to access to justice. The Ministry and the Government cannot and must not hide from this. The review itself cannot and must not gloss over what barristers and other legal professionals, the judiciary and the public are seeing happening in our courts. The fact there are significant delays in the family and civil courts is a red flag. For those at the front-line, the results are clear: the true costs of LASPO, and the harm it has caused, are far greater than the Government has admitted. We need a significant change of direction to rectify five years of failure.”

In its response, the Bar Council has also called for the following, as steps that need to be taken urgently and as a priority: