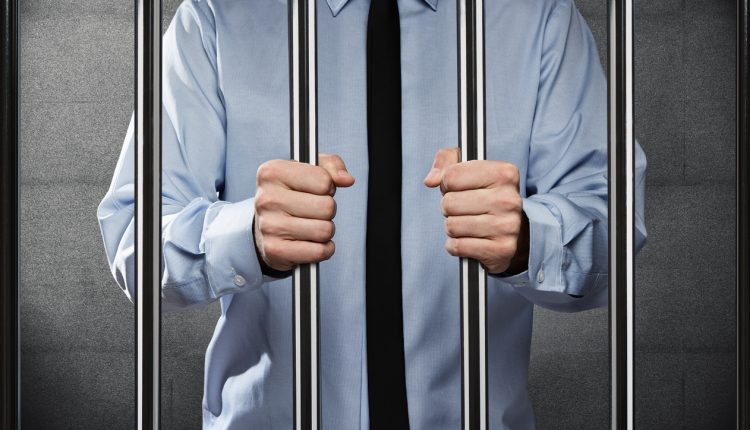 UK taxpayers who fail to disclose offshore income or gains, either by failing to notify HMRC of their chargeability to UK tax, failing to deliver a tax return or by submission of an incorrect tax return will face imprisonment and swingeing penalties say leading accounting, tax and advisory practice Blick Rothenberg.

Gary Gardner, a partner at Blick Rothenberg said: “Individuals with offshore interests and their advisers should be aware that HMRC is committed to enforcing the new legislation introduced in FA 2016 in relation to undisclosed offshore income and gains in respect of which the maximum sanction is 6 months imprisonment”.

The new rules were devised partly in response to the immense political, media and public pressure for HMRC to criminally investigate and secure convictions against tax evaders, with the focus on wealthy individuals, and are likely to drive a further increase in the number of criminal investigations relating to offshore tax evasion.

Critically, the new rules do not distinguish between those who have intentionally misled HMRC and those who have merely “got it wrong” since the legislation is framed in such a way that the mere existence of undisclosed offshore income and gains is sufficient to enable the sanctions to bite. The prosecution does not have to prove that there was “mens rea” (a guilty mind).

Despite the “strict liability” nature of the offence the taxpayer can put forward the defence that he had a reasonable excuse for the failures or inaccuracy. However, the onus is squarely on the taxpayer to demonstrate this.

Gardner added: “The offence applies from the tax year 2017/18 which means that HMRC will begin to take action from 6 October 2018 because taxpayers have until 6 months after the end of the year of assessment in which to notify HMRC of their chargeability to tax which means the cut-off date for such notification is 5 October.”

Gardner says: “Practitioners have perhaps been overly focused with the Requirement to Correct (RTC) and Failure to Correct (FTC) rules and overlooked earlier legislation in 2016 which brought in a new strict liability criminal offence for offshore tax evasion.”

He added: “A preoccupation with the Requirement to Correct (“RTC”) rules is entirely understandable as the sanctions for failing to correct any inaccuracies in an individual’s tax affairs in relation to offshore matters by the 30 September 2018 deadline are severe; with penalties of up to 300% of the tax involved and a minimum penalty of 100% of the tax evaded. In addition, despite the drive to increase prosecutions it is likely that the majority of cases will still be dealt with on a civil basis so will involve the imposition of penalties.”

Gary said: “It is not surprising that the earliest date that an offence can be committed coincides closely with both the deadline for the RTC and the first full automatic exchange of information by over a 100 countries under the Common Reporting Standard (CRS) on 30 September 2018. The huge increase in information that CRS will deliver to HMRC will enable them to escalate their drive to stamp out offshore tax evasion.”

Gardner advised: “Those with any doubt that their offshore tax affairs are all in order should without further hesitation ask their advisers to undertake a ‘health check’ to ensure that they not exposed to the sanctions associated with non-compliance.

The Legal importance of having Insurance