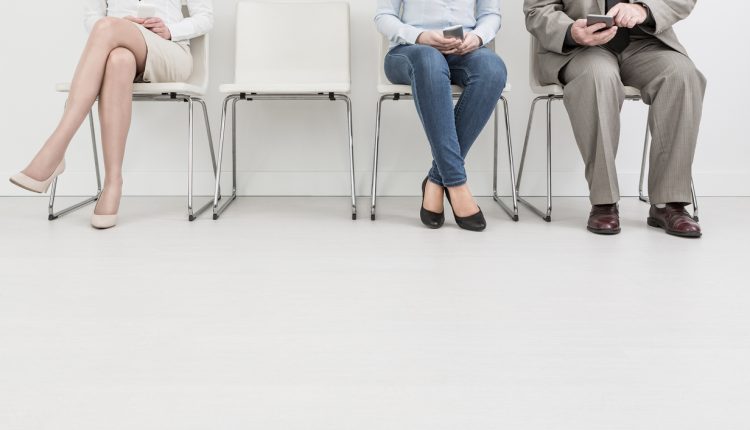 Even before the UK leaves the European Union and potential restrictions on EU migrants are imposed, research reveals that the on-going skills shortage is hitting employers. The results of a study by City and Guilds Group released recently show that nine in ten employers struggle to recruit the skilled staff they need. Also, two thirds of the senior executives at over 1,000 employers think that the skills gaps in their businesses are likely to get worse or remain the same in the next three to five years.

This is not the only research that gives the UK economy cause for concern. Earlier research from recruiting platforms, Totaljobs and Jobsite, highlighted that two thirds of UK businesses expect to struggle to find the candidates they need throughout 2018, with half of UK employers anticipating this will only get worse after Brexit.

Coupled with recent falls in net migration, a post-Brexit skills crisis is a very real concern. It is no surprise that companies and EU workers alike feel uncertain about the future, when the Government have unhelpfully provided little clarity on the rights of EU citizens, and business access to skills from overseas, after the Brexit transition period. The Immigration White Paper expected to provide some much-needed transparency on this grey area has been delayed until autumn this year, but it certainly cannot come soon enough.

So, what are employers doing about it now? Unsurprisingly, the lack of skills has created a candidate led market. Reportedly, the skills gap is being plugged by a reliance on temporary or contract workers, says the Totaljobs and Jobsite research, with eight in ten businesses believing that gig economy workers are more productive than permanent staff, while offering the employer flexibility and the option to scale operations up and down.

It is also unsurprising that the pervasive skills shortage has forced employers to raise wages in an attempt to attract the best permanent talent and retain the best workers, hopefully enticing the top individuals from the ever growing and flexible gig market.

But what steps should employers be taking to tackle this problem moving forward? Whilst automation and AI are the current buzzwords, Brexit could accelerate their wide implementation. In low to medium skilled jobs, typically the most reliant on EU workers, employers should consider whether automation is feasible, not just to replace roles, as some scaremongers would have us believe, but to support jobs to increase efficiency and reduce staff overheads.

Apprenticeships could also play an integral role in tackling the skills gap problem, to drive the growth of a young, skilled workforce, where on-the-job experience affords employers the ability to instil the skills greatly needed.

At a grass roots level, companies will need to invest more in training to close the skills gap from the inside and to attract the potential star employees of the future, by giving individuals the confidence in their own careers and the growth of their employer. Businesses would be wise to look at different sectors to find transferrable skills that could be harnessed to tackle relevant ability shortages. And, with the growth of the gig economy, employers will also need to consider whether a change in working model is needed to attract those employees who crave a new, flexible way of working.

Whatever the answer to the skills shortage is, the Government needs to react to quell the distress signals from UK employers, with businesses calling on the Government to implement an immigration system based on national or regional skills shortages. Whether the Government listens to the UK economy on this point remains to be seen, but the skills gap issue together with the rise in atypical working certainly means that the structure of the UK workforce is changing shape.