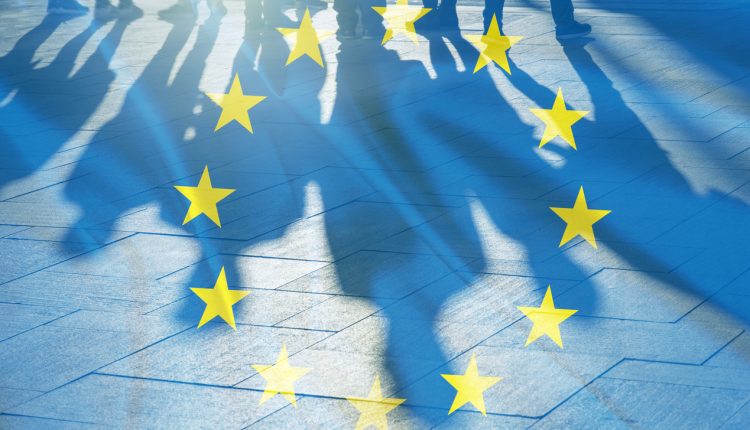 With Brexit less than a year away, Alan Kennedy, Associate at Womble Bond Dickinson provides a summary of the latest position on EU workers’ rights and what employers should do now to prepare for the UK’s departure from Europe.

On 8 December 2017, the UK Government reached an agreement with Europe on EU citizens’ rights, which related specifically to EU nationals who arrive (or who are already) in the UK prior to the Brexit date (i.e. 29 March 2019). We set out below a summary of the key points that have been agreed.

On 19 March 2018, the UK and the EU also reached agreement on a number of key points in the draft withdrawal agreement, one of which included an agreement on a transition period after the UK leaves the EU. The key points to note are:

After the transition period

Unhelpfully, the UK Government has not provided any clarity on EU citizens’ rights after the transition period.

It was intended that the Government would issue an Immigration White Paper last summer, which would set out its proposals for post-Brexit immigration and would include key details of the new immigration policy. However, this is now unlikely to be published before October this year. The delay has attracted criticism and is, understandably, creating anxiety for EU nationals and uncertainty for UK businesses, and is preventing proper planning and recruitment. It also means that the new Immigration Bill, promised in the Queen’s Speech, is likely to be delayed.

The Home Office has stated on its website that EU citizens (and UK employers) do not have to do anything now and that they should wait for the new online application process to go live in the second half of 2018. However, to be prepared for Brexit we would suggest that the following steps are carried out by employers:

The Migration Advisory Committee published its interim report on 27 March 2018, which provides an initial assessment of the UK labour market following Brexit. The final report is expected in September 2018. The interim report highlights the concerns among many employers regarding how the UK might restrict EU workers after the transition period and how this could prevent them from recruiting low skilled EU workers into the UK, (e.g. if the new post-Brexit immigration policy is similar to the current system we have in place for Tier 2 migrants).

The uncertainty has already had an adverse impact on some sectors within the UK economy, such as healthcare, construction, hospitality, agriculture, retail and manufacturing, which are currently facing critical labour shortages. There is evidence to suggest that UK employers are now starting to recruit outside of the EU to fill those gaps. It has also caused concern among many EU nationals, as highlighted by the recent fall in net EU migration into the UK.

If you would like to discuss how we can help you prepare for Brexit or if you have any questions on this article, please do get in touch.