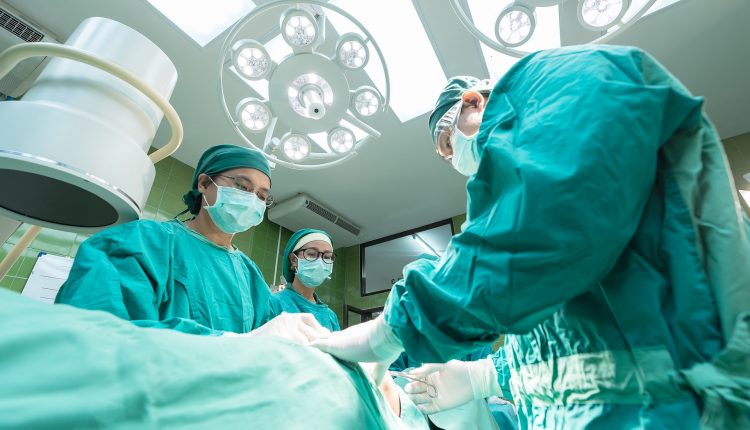 Almost all (98%) of independent healthcare professionals would consider seeking work outside the NHS in response to a real-terms pay cut caused by blanket IR35 tax reforms, a survey has found.

The research by the Independent Health Professionals’ Association (IHPA), questioned 537 independent healthcare staff on a range of issues affecting their working lives.

A further 70% said they would contemplate taking up positions with private UK healthcare providers. Half of independent healthcare workers would also consider working outside the EU if they were deemed to be within the restrictions of IR35, while a third (32%) would look for healthcare work in another EU country.

Those deemed inside the IR35 tax rules have seen incomes slashed by 30% – 50% due to being taxed as fully employed, despite not being entitled to rights such as maternity leave or sick pay. These staff are also required to personally cover required expenses such as long-distance travel and indemnity insurance, which can total thousands of pounds.

“Distressingly, stories have now emerged revealing that vulnerable locums are being encouraged towards unsustainable, questionable tax arrangements which could leave them facing life-changing tax bills long-term. This, coupled with the ongoing NHS crisis, looks set to drive a backlash of locums leaving the service, and even the country, due to contract work becoming economically unviable, creating severe staff shortages.

Independent healthcare professionals were also questioned on what they feel is putting the biggest strain on care provision in the NHS, with staff shortages topping the list. 85% of independent healthcare professionals warn that ongoing staff shortages will cause a decline in NHS patient safety. A further 64% of respondents believe that funding cuts are responsible, with 54% stating that management, internal bureaucracy and wastage is to blame. Over one in five (21%) believe that a decline in patient care standards is being driven by the number of patients using the service without genuine need.

“Clearly, there is the real and present danger that patient safety and care will be put at risk. Continuing to contract under false employment in this manner increases costs for Trusts and will lead to much bigger problems down the line.”

EmploymentMost RecentPublic & Regulatory
By Lawyer Monthly On May 15, 2018 0
0
Share FacebookTwitterGoogle+EmailPinterestLinkedinTumblr