Lloyds Chiefs Covered Up Their Fraud for Almost a Decade 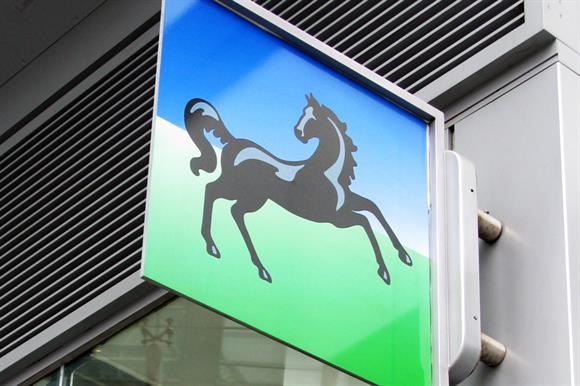 In March we heard of the prosecution of an ex-HBOS (Halifax Bank of Scotland) manager and five others, all but one of whom were convicted for their roles in a complex and long lasting scam involving £245m of fraudulent loans. With mischief including cash in brown envelopes, exotic holidays, luxury yachts, properties in the sun and call girls, the more lurid details of the case read like the plot for a Hollywood film.

News today is that the prosecuted chiefs knew about their fraud and covered it up since 2008, according to evidence based claims by the police chief involved.

The loan scam fraud, which ruined several businesses that they were employed to save, was carried out by a gang of criminal bankers at the Reading branch of HBOS, led by Lynden Scourfield.

In February, Scourfield, another ex-HBOS banker and four associates including David Mills and Michael Bancroft were jailed for 47 years for fraudulent trading, corruption and money laundering.

Lloyd bank, which took over HBOS in 2008, has claimed to have been oblivious to the crimes ever since the beginning of the investigation by Thames Valley Police. But now the police force’s commissioner Anthony Stansfeld believes he has evidence showing Lloyds’ bosses were aware since as early as 2008.

“The cover-up went on for ten years,” Stansfeld said yesterday. “An internal email in February 2008 within the risk department of HBOS clearly says that a major fraud had taken place within the Reading branch of HBOS, and that at least £200million had been defrauded from HBOS customers.

“Yet despite this evidence, the board of Lloyds… continued to refuse to accept that a fraud had taken place and pursued the victims.”

Speaking to Lawyer Monthly, Nick Titchener, Director & Solicitor Advocate of Lawtons Law had this to say:

“After the recent conviction of a number of senior bankers from HBOS back in February this year, one can see that the Financial Conduct Authority (FCA) is beginning to sit up and take real interest and probative action in the goings on in some of the big financial power houses. The coming forward of whistle blowers and the leaking of internal documents was undoubtedly critical in terms of how the case was proceeded with and will no doubt embolden others to come forward in due course. On this occasion, the setting aside of a £100 million compensation fund may not be enough to compensate those that lost out as a consequence of the fraud and it’s hard to think that at this stage it will appease the FCA either.

“There is an increasing appetite by the FCA and SFO to really go after both the bankers but also the financial institutions themselves where there has been identifiable failure, criminal or otherwise. This is no better exemplified by the decision of the SFO who have taken the bold, if not unprecedented step, of recently charging three of Barclays’ former top executives with Fraud related offences, all of whom will be appearing in court shortly. Whilst they may have distinct objectives, it is clearer than ever that the FCA and SFO are working together.”

The Financial Conduct Authority has also launched an ongoing investigation.