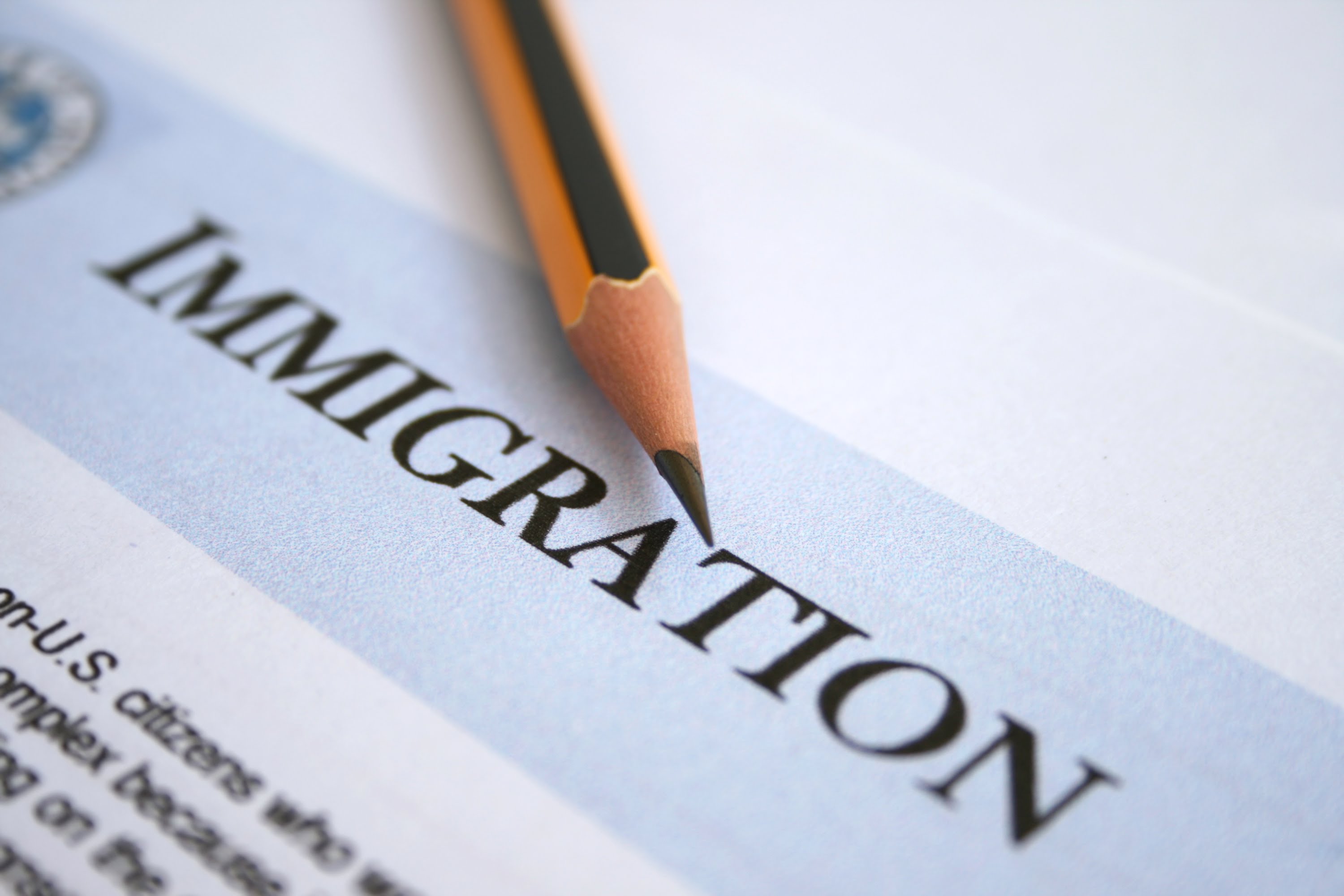 Brexit has prompted a surge in enquiries to immigration lawyers with businesses and workers concerned for their future one week on from the EU Referendum, according to UK law firm Simpson Millar.

The firm’s Head of Immigration Emma Brooksbank has reported a huge rise in calls from EU migrants hoping to secure permanent residence and a similar surge in enquiries from businesses employing foreign workers who face a significant new tariff as the UK exits the European Union.

Emma warns the bill for recruiting employees from overseas could soon hit a record £2,675 – or more. She says: “If the UK removes the current exemptions for EEA nationals and ceases to be a signatory to the Treaties which enshrine the rights of free movement in the EU, companies would likely need to navigate Tier 2 of the Points Based System to recruit from the EU. This can quickly become a very expensive exercise.

“Under Tier 2, an employer needs a sponsor’s licence which carries a one-off cost of £1,476. For each employee, they also need a Certificate of Sponsorship which carries a fee of £199. The employee needs to apply for their visa but often the employer meets this cost to which currently stands at £575 for entry clearance and £664 for leave to remain.

“The Immigration Act 2016 imposes an Immigration Skills Charge which was due to be introduced in April 2017. I anticipate that this could now be brought forward. The proposal is for businesses that recruit from overseas to pay a charge of £1,000, or £364 for small business, for every employee when they apply for entry clearance or leave to remain. They would usually pay the charge twice in the lifetime of a person’s leave under Tier 2.

“When you add up the sums, the immediate cost of taking on an overseas worker could soon be a staggering £3,250 per employee or more – and that doesn’t even take into account the cost of recruitment, legal fees and regulatory administrative costs.”

The dedicated Immigration section on Simpson Millar’s website has seen a 1,100% increase in enquiries since the Brexit vote was announced on 24th June, driven by a 290% increase in unique visitors. “Our website stats are a clear indication of just how many people and businesses are concerned about the implications of Brexit. It is the law of inevitability. I suspect we will see a record number of residence card and permanent residence card applications this summer – many from people who never thought they would need it.”

Simpson Millar holds weekly drop-in clinics in Manchester and Leeds which saw three times as many people attend as normal in the week following Brexit. According to the Office for National Statistics, there are currently over 2 million non-UK nationals from EU countries working in Britain.

A breakdown of the potential costs for employers is as follows: