In an historic first, the UK government will use its power to veto a Scottish law that will make it easier for transgender people to change their legal gender. 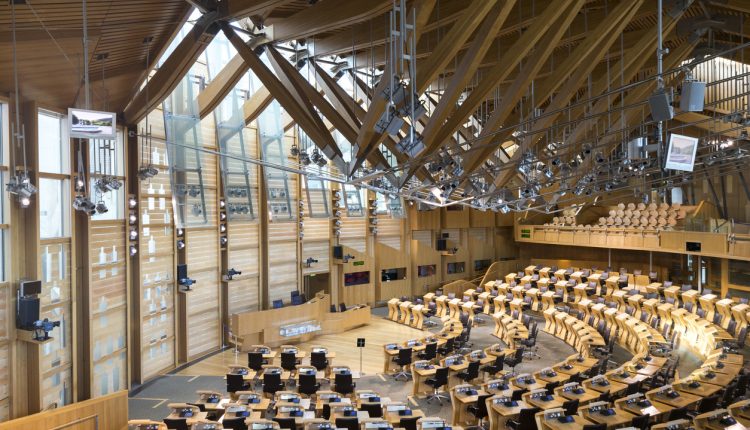 The bill, which was passed by the Scottish government in December 2021, removes the need for a medical diagnosis of gender dysphoria in order to legally change one’s gender, moving the process to a ‘self-identification’ model that is intended to be less invasive and stressful for participants. The bill also lowers the minimum age for changing one’s gender from 18 to 16.

Scotland is the first UK nation to back self-ID laws, which have also been adopted by other countries including Ireland, Denmark and Argentina.

On 16 January, Scottish Secretary Alister Jack said that the UK government would block the bill on the basis of its “significant impact” on UK equalities law. To do so it will invoke Section 35 of the 1998 Scotland Act, which enables the UK government to stop a bill from becoming law if it is deemed to have an adverse effect on matters where the national government retains ultimate jurisdiction.

This is the first time that the UK government has used this power, a move that Nicola Sturgeon has described as a “full-frontal attack” on the Scottish Parliament. “If this Westminster veto succeeds, it will be the first of many,” she said in a statement on Twitter.