Divorce rates are on the rise in the US and internationally, with a myriad of root causes. A relatively new stated motivation for couples to divorce, however, is an irreconcilable difference in political ideology. 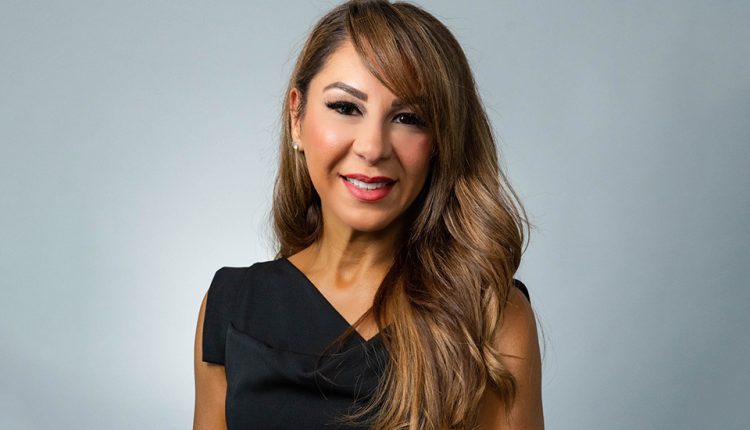 Family law attorney and mediator Tenny Amin explores this new phenomenon and what it means for the US social landscape.

One of the most frequent questions family law attorneys get asked is “What is the number one reason why people divorce?”

While impossible to pin down one root cause, in my experience as a family law attorney, I have found that the main culprit is often a growing divide when it comes to lifestyle choices. Lifestyle choices can encompass everything from parenting styles to financial spending. In recent years, though, a new divisive factor has come to the surface – one that, prior to 2016, we as family law attorneys rarely encountered: differing political beliefs and ideologies.

America has grown more and more polarised as a nation; our homes are no exception. It is rare to find an individual who does not have firmly rooted political beliefs these days, and it is equally rare to find someone who has not butted heads with a close friend or family member regarding these beliefs.

This has spilled over into our marriages. In fact, new data from Wakefield Research has found that one in ten couples, married and not, have ended their relationships in a battle over political differences; for younger millennials, it is 22%.

But how do differences in political ideology translate into a reason to divorce?

Well, take the issue of COVID-19 vaccination, for instance. Prior to 2020, individuals with strong opinions when it came to vaccinating their children tended to marry other like-minded individuals. However, the number of parents who chose not to vaccinate their children was relatively small in comparison to those who did, hence this issue was not a huge source of marital problems between spouses.

America has grown more and more polarised as a nation; our homes are no exception.

COVID vaccination, however, has been different. A recent study conducted by the Kaiser Family Foundation (KFF), published in Forbes magazine, found that more than 50% of parents of children aged 12-17 are still opposed to their children getting a COVID-19 vaccine or plan to “wait and see” before they decide.

The poll also found that Republicans and younger parents were among the most likely to be against their child getting the shot. According to the poll, Republican parents were the largest demographic to refuse the vaccine for their child, with 48% against the shot or opposed unless it was required.

Aside from vaccines, what other sources of conflict within a marriage can be attributed to political ideology? A recent finding according to the Journal of Social and Personal Relationships found that one in four US adults said it would be “impossible” to be married to someone who did not share their views on abortion (24%), religious freedom (20%), LGBTQ rights (19%), gun control (16%) or climate change (15%).

As a practicing attorney and certified mediator who has worked in the field of family law exclusively for the better part of two decades, in the last few years I can say that couples come into my office seeking a divorce over issues I had never encountered previously.

A recent couple sought a divorce citing irreconcilable differences stemming from political differences pertaining to race relations in the United States. Their differences had come to a head over the death of George Floyd. Their strong and differing opinions on the Floyd case became too big of a burden to bear in their marriage, ultimately resulting in their divorce.

Another couple recently sought a divorce based on their political differences when it came to immigration. And yet another had strong differing opinions as it pertained to fiscal spending and taxes. Finances have always played a big role in the dissolution of marriages, but this particular couple had ideological differences when it came to taxes on a more national level, ultimately leading to strong opinions that could not be reconciled and a marriage that could not be saved.

Marriages end for a multitude of reasons. Spouses grow apart. Differences arise. For those of us in family law, there is not much we have not seen or heard. It is without a doubt that politics and political ideology have now found their way into our homes and into the sanctity of our marriages.

The issues facing our cities, our states, and our country are real and significant. But as important as political candidates, parties and issues can be, they are nothing compared to the critical importance of your marriage. Remember that it is not our differences that divide us, but our inability to recognise and accept and celebrate them.

Tenny Amin is co-owner and partner in The Amin Law Group’s Irvine California office. She focuses her practice exclusively on family law and family mediation. Well-known for her effective and assertive representation, Tenny has extensive experience in handling all aspects of family law cases, ranging from mediation to trials involving child custody and child support, spousal support, and division of property.