The Trademark is an essential role to the consumer as it is the identity of any product in the market. 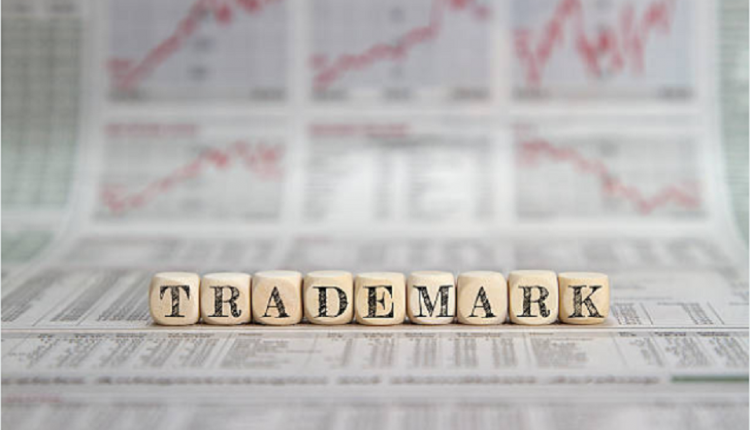 A trademark is a distinctive sign or indicator used by an individual merchant or any legal entity to denote the product and distinguish it from other products or services. The trademark is usually a word, name, phrase, logo, symbol, design, image, or some of these elements combined, and it is one of the most important, if not the most valuable, intangible assets owned by the companies/business owners. The mark must be distinctive, showing the difference from other similar products. Therefore, because of the value and benefit of the trademark, it has rights that are protected all over the world by international intellectual property treaties.

Most countries, including the countries of the Gulf Cooperation Council, require official registration of a trademark as a prerequisite for legal protection. Every natural or legal person (company or legal entity) of any nationality/residents/foreigners, whether he is a company owner, producer, trader, craftsman, or owner of a project for services, has the right to register their trademarks in the Gulf Cooperation Council countries.

Hence, what protection does the Kuwaiti law provide for a trademark?

The unauthorized use of the trademark is known as trademark piracy, and the trademark owner may pursue legal procedures against who did this violation (which is using someone else registered trademark). If the owner has serious proof and accusations against this violation, he can stop and ban the customs from releasing these goods and not allow them to be traded in the market. The ban is valid for one year from the date of application or for the remainder of the protection period of the trademark, or whichever is sooner.

However, The competent customs release authority may, on its own without the need to file a complaint or request from the Trademark holder or a third party, stop the customs release of the imported, transit, or exported goods after they arrive at the customs area under its jurisdiction, if there is evidence sufficient – as it seems – that these goods are counterfeit or illegally bearing a mark similar to a registered trademark in a manner that leads to confusion among the public.

Except for cases estimated by the court, if it is proven to the court that the goods for which customs release is to be suspended are counterfeit, forged, or unlawfully bearing a trademark similar to a registered trademark and in a manner that creates confusion among the public, the judgment must be passed to destroy these goods at the expense of the importer or dispose them outside jurisdiction area if the destruction would cause unacceptable harm to public health or the environment. Note that customs release of goods to commercial channels or permission to re-export may not be permitted merely to remove the trademark that was illegally placed. An exception to the foregoing, if these counterfeit goods are in small quantities, non-commercial, and are included in the personal baggage of travelers or are sent in small parcels, then the previous provisions do not apply to them and they cannot be seized and confiscated.