While most arbitrations are handled by an institution with its own set of rules for resolving disputes, parties in some cases choose to decide these rules between themselves. There are many benefits for doing so, including greater flexibility and cost reduction, but with significant associated risks. 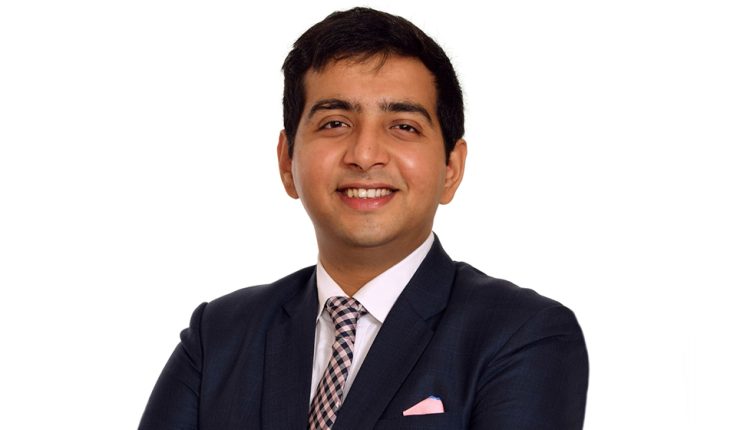 Arbitration specialist Rishabh Jogani outlines these risks and whether ‘ad hoc’ arbitration is worth braving them.

What defines ‘ad hoc’ arbitration, and how does it differ from more typical varieties of arbitration?

Contracting parties may find the notion of adopting their own rules and managing disputes enticing. However, there are many risks associated with this.

In terms of those risks, how does an absence of oversight from an arbitral institution affect the dispute resolution process?

Ad hoc arbitration can provide parties with more leeway in making their own decisions. Moving away from the norms of highly recognised institutions has its risks.

Ad hoc arbitration strongly depends on the parties’ willingness to co-operate. If one party attempts to hinder the procedures (e.g. fails to appoint an arbitrator or challenges the independence or impartiality of an arbitrator), the stalemate position normally demands the involvement of a state court. As a result, the efficiency of ad hoc arbitration is heavily reliant on ‘an appropriate judicial system at the place of arbitration’ which offers sufficient and prompt support if required.

Furthermore, establishing procedural rules in ad hoc arbitration may be challenging. If the parties fail or are unable to agree on the procedure, the default rules of the arbitral seat are always available. Those rules are often quite generic. As a result, the arbitral tribunal will play a major role in deciding procedural issues, making the arbitration rather unpredictable. Therefore, parties need to ensure that they appoint arbitrators who have a good understanding of the arbitral process.

What benefits can ad hoc arbitration offer to participants?

Are there any particular kinds of dispute – such as investor disputes or those within the construction sector, for instance – that might be more drawn to ad hoc arbitration than others?

What should less experienced legal counsel be mindful of when preparing to engage in ad hoc arbitration?

I think there are two major things that should be considered:

First, while nominating arbitrators, counsel should advise its client to nominate a sufficiently experienced arbitrator. This is to ensure that the tribunal’s experience can guide the process in the absence of institutional rules.

Second, legal counsel should also make sure that they inform the tribunal of any important legal requirements for an award to be considered valid. This is particularly important if the tribunal is comprised of individuals qualified in other jurisdictions than the governing law.

Why is Dispute Resolution on the Rise in Singapore? Shaping Growth in UK and International Arbitration

How can parties best ensure that they come to an agreement on the procedural rules of an ad hoc arbitration?

Given the nature of ad hoc arbitration, it is unlikely that procedural rules can be applied without consent of the parties or the directions of the tribunal. Parties should agree on a detailed procedural order and potentially request that the tribunal issue detailed directions.

Under what circumstances might you recommend that parties forgo ad hoc arbitration in favour of institutional arbitration?

Rishabh Jogani is an India-qualified lawyer who represents clients in both domestic and international arbitration. His specialisations include construction law, shareholder disputes, intellectual property law issues, debt recovery claims and real estate matters. He has conducted numerous ad hoc arbitrations as well as arbitrations under the ICC, LCIA and SIAC institutional rules, and has represented clients under Indian, English, Singaporean, Kazakhstani and Sudanese law.

MRP Advisory is a boutique UAE-based law firm that provides specialised legal solutions for issues relating to infrastructure, construction and engineering. MRP advises its international clients on a range of disputes, including payment defaults, liquidated damages, extension of time claims, maintenance liability and defects, terms of agreement breaches and many more.