Barristers in England and Wales have voted to go on an indefinite, uninterrupted strike from September 5. 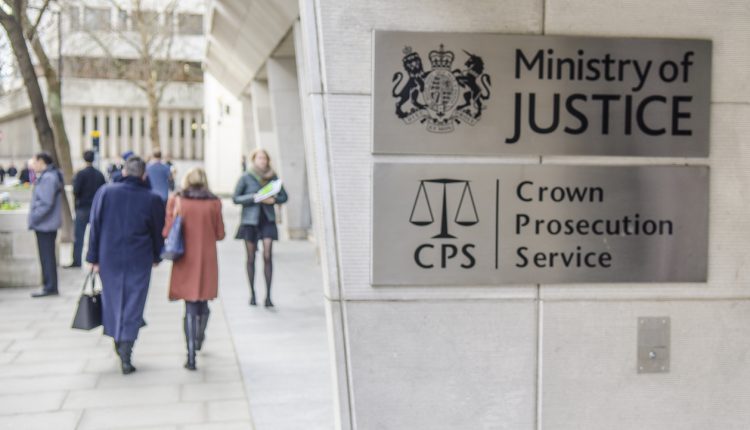 Approximately 2,300 members of the Criminal Bar Association (CBA) voted in favour of escalating their action to a permanent strike over criminal legal aid rates from September 5, the date the new UK prime minister is set to take over.

Only 9.11% of the members who voted called for all action to be ceased. Meanwhile, just 11.35% voted to continue their current action, which has seen the number of strike days mount over a four-week period.

A permanent strike by criminal defence specialist lawyers will cause the majority of crown court trials in England and Wales to be postponed or, in some cases, collapse altogether, as witnesses drop out due to long delays.

The CBA is seeking a 25% increase in their legal aid fees, arguing that rates have effectively declined by 28% over the past decade.

A 15% rise has been offered by The Ministry of Justice (MoJ) from September, but the CBA members feel this is not a fair deal.