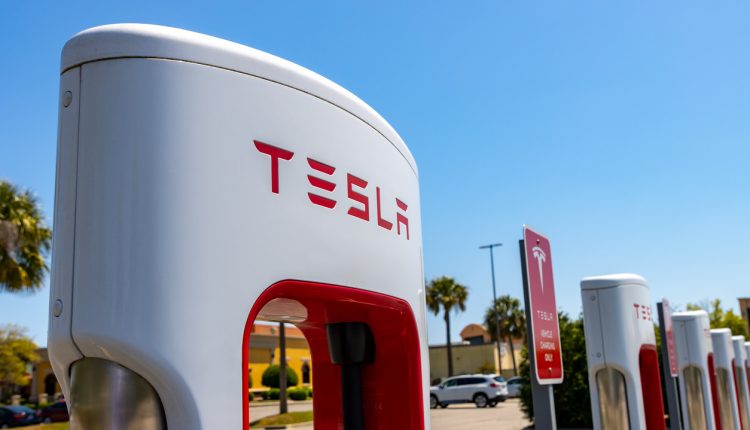 Reuters reports that Windham’s LinkedIn account shows he started working for Tesla in July as deputy general counsel for corporate and securities, having previously spent several years as vice president for corporate, securities, governance and finance at Hewlett Packard.

Presently, Tesla and its CEO Elon Musk are facing a number of legal battles. These include a legal battle with the US Securities and Exchange Commission (SEC) over a 2018 agreement to have Musk’s posts on social media platform Twitter scrutinised. Last month, Twitter also announced it had hired US law firm Wachtell, Lipton, Rosen & Katz LLP to help sue Musk over his abandonment of a $44 billion takeover deal.

Over the past three years, Tesla has had five different top lawyers.

In a May tweet, Musk said he wanted to create a “hardcore litigation department” at his EV firm.