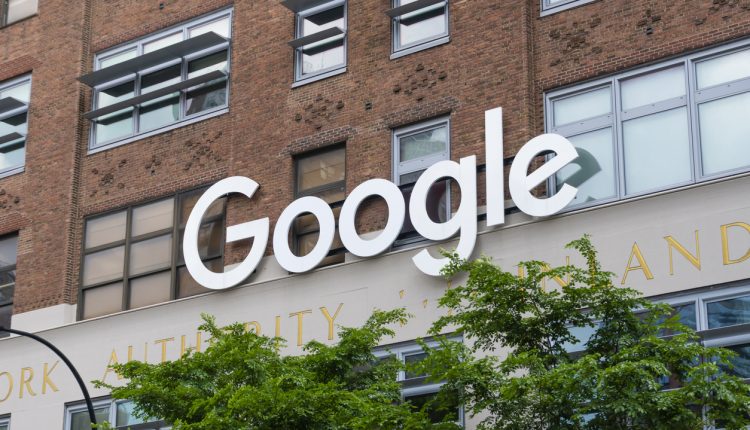 On Wednesday, Australia’s highest court overturned a ruling that found tech giant Google to have engaged in defamation by providing a link to a disputed article.

The High Court of Australia’s seven-judge panel voted 5-2 to dismiss a previous finding that Google played a part in publishing the article by acting as a “library”. The court has now ruled that Google had no active role.

“The Underworld article was not written by any employee or agent of [Google],” two of the panel judges said in Wednesday’s ruling.

“It was written by a reporter with no connection to the appellant, and published by an independent newspaper over which the appellant had no control or influence.”

Google “does not own or control the internet”, they said.

The case relates to an article from 2004 in which it is said that a criminal defence lawyer had allegedly acted unprofessionally and became a “confidant” of criminals.

According to the judgement, the lawyer, George Defteros, came across a link to the article when he Google searched his name in 2016.

Defteros had Google remove the article and sued the tech giant, with the court initially finding Google to be the publisher and ordering it to pay him A$40,000. However, Google appealed the judgement, leading to Wednesday’s decision.