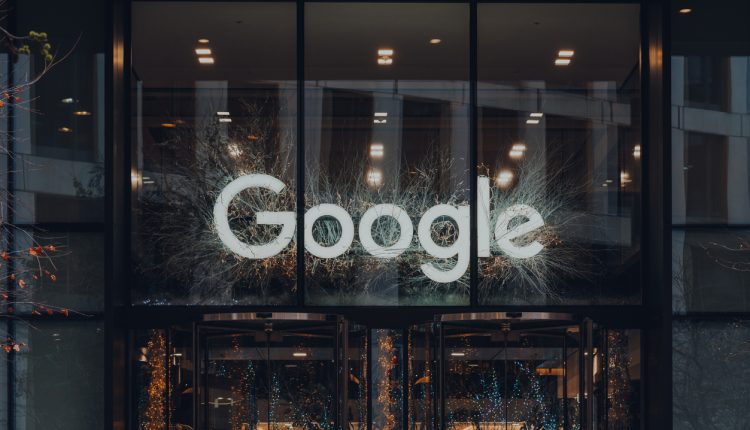 On Wednesday, an Austrian advocacy group, noyb.eu, filed a complaint with France’s data protection watchdog in which it claimed Google has breached an EU court ruling by sending unsolicited advertising emails directly to Gmail users’ inboxes.

The group argued that the Alphabet unit, whose revenues stem primarily from online advertising, should ask users of Gmail for consent prior to sending them direct marketing emails.

Noyb.eu said that, although Google’s ad emails look like typical emails, they include the word “Ad” on the left-hand side and are not dated.

In a comment, Romain Robert, programme director at noyb.eu, said, “It’s as if the postman was paid to remove the ads from your mailbox and put his own instead.”