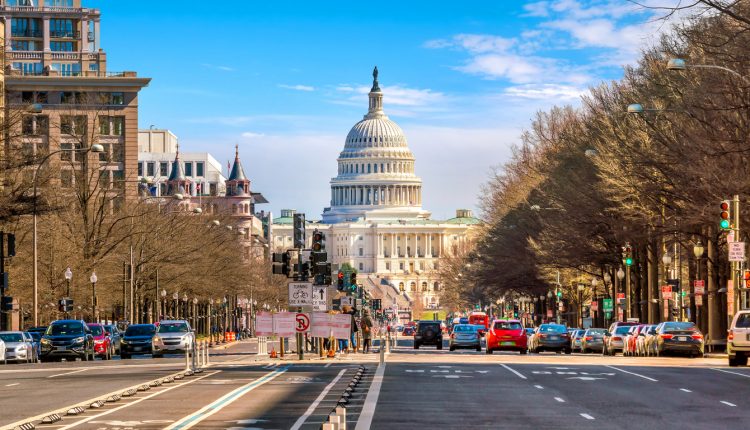 A federal judge in Washington DC scolded Meta lawyers from Kellogg, Hansen, Todd, Figel & Frederick after it was found they had violated a court rule against “excessive footnotes” which was introduced back in 2017.

The lawyers had filed a brief in Boasberg’s court on Thursday that included 19 footnotes, the longest of which exceeded 150 words. On Friday, the judge ordered the lawyers to refile the brief.

The Kellogg Hansen lawyers worked quickly to file an amended version of the brief on Friday that was footnote-free.

They are representing Meta, formerly known as Facebook Inc, in an antitrust lawsuit filed against the US tech giant by the Federal Trade Commission (FTC) which is asking the court to demand that Meta sell WhatsApp and Instagram.