Could Jail Really Be The Next Stop For Frederick Barclay? 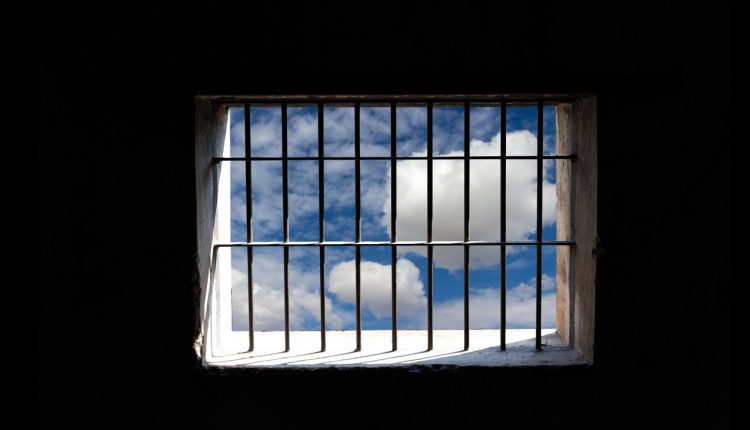 It has been widely reported that Frederick Barclay, former owner of the Telegraph Media Group, could be forced behind bars for not paying out the £50 million it is alleged that he owes to his former wife following their divorce.

He is 87 years old, and it is estimated that as recently as May this year his fortune was worth around £6 billion. How and why is he saying then that he can’t pay? Well, it appears his argument is that his monies are tied up in a complex series of trusts.

It appears that the matter is going to be heard in a three-day showdown at some point this month. It is reported he is “terrified” to go to jail.

So how could the Court send Barclay to jail?

Under section 5 of the Debtors Act 1869, a person can be committed to prison if he does not pay a matrimonial debt if he has the means to do so but refuses.  He could be sent to prison for a maximum of six weeks or until the sum is paid.  Non-payment here is an offence against the court itself, it is contempt of the highest order.

Now on the basis that it appears that he sold his luxury yacht and used the money for his own ends and appears to still own half of the private island of Brecqhou, he may have some trouble demonstrating to the court that his inability to pay this debt is legitimate.

Since the advent of the Human Rights Act 1998, a judgement debtor has been entitled to the protections afforded by Article 6 of the ECHR, i.e he must know in advance the case against him and any evidence that was being relied on; he must have adequate time to prepare a defence and he has the right NOT to give evidence i.e not to incriminate himself.

There has been a huge debate since that point as to whether applications of this nature, therefore, have much bite, as the respondent, Barclay in this instance, cannot be compelled to give evidence. The burden of proof would at all times be on Mrs Barclay and her team.  She would have to prove, beyond all reasonable doubt, i.e the criminal standard of proof, that since the date of the judgement he has had the means to pay this outstanding amount and has refused or neglected to pay.

This of course could be pretty tricky if Barclay decides not to give evidence and the only evidence they have is from the family court, decided using the civil standard of “balance of probabilities”.

The recent case of Dhillon v Sampuran in 2021, however, examined the ability of the court to consider “adverse inferences” from the respondent’s silence. It was discussed that whilst silence of course was totally allowed, an inference from a failure to give evidence could not prove guilt. However, if the jury concludes that silence can only be attributed to the defendant having no answer or no ability to stand up to cross-examination, then an adverse inference may be drawn.

It seems clear from recent reports in the media that Barclay is claiming that he has nothing and has no access to his monies that are held up in complex trusts. He may run an argument that he has not had the money to pay on that basis and that by virtue of that has not refused or neglected to pay this order.

It will be very interesting indeed to see how his legal team approach this forthcoming “trial”….whether he comes to this with open hands and gives evidence freely, or whether he shuts up shop and decides not to incriminate himself, instead leaving the incredibly high bar of proof at the door of his ex-wife.

Either way, in my experience, when the jangle of the jailor’s keys is within earshot, although parties will run matters to the eleventh hour, orders generally are paid, or deals are done to avoid an unpleasant stay at Her Majesty’s pleasure.

I think it is highly unlikely that we will see Barclay in jail for this, but interestingly we will have to watch this space.

About the author: Katie McCann is the Founder and Managing Partner of Lowry Legal. She is regularly instructed by HNW clients including entrepreneurs, business owners and those in the public eye. Katie advises clients on all aspects of family law, with a specific focus on financial settlements and protection of wealth.

Lowry Legal is a specialist family law firm that represents high-profile individuals, including business owners and public figures. The firm specialises in divorce and separation, post-separation finances and cohabitation arrangements, amongst other practice areas.