How is White-Collar Crime Prosecuted in Brazil?

Brazil has a non-adversarial court system, wherein significant power resides with the judge and prosecution. This, together with other unique facets of the legal system, sets Brazilian white-collar criminal investigations apart from those familiar to foreign legal practitioners. 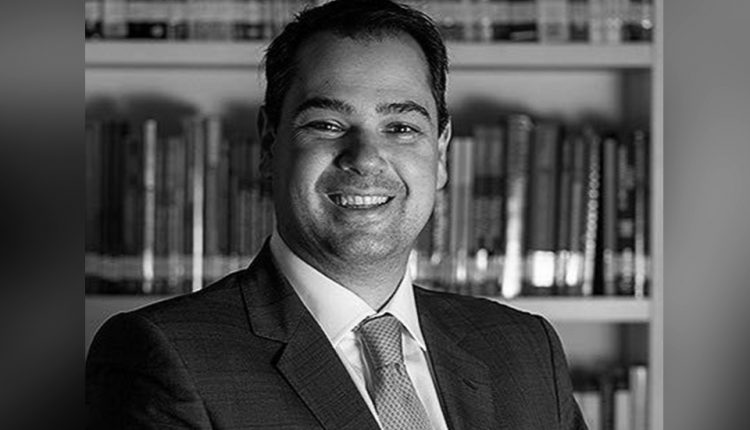 In this article, experienced criminal lawyer Edward Rocha de Carvalho provides a more in-depth look at these aspects of the Brazilian system and how they affect the practice of law in his jurisdiction.

These are crimes described in specific laws against the financial system, such as tax evasion, money laundering and corruption. These offences constitute our central core of practice, especially when multinational elements are involved, and we have a team whose members each possess at least a Master’s degree in these relevant areas.

How do Brazilian authorities initiate a white-collar crime investigation? How does this process vary depending on the crime committed?

A central financial activity control organ (COAF) detects and reports suspicious financial activities to the police and the prosecution, and they can also conduct their own investigations. We also have different institutions that supervise the use of public money, and they can also report suspicious activities to the authorities (i.e. the CGU – Union´s General Control). Depending on the offence, the investigation should be handled by state or federal authorities, and federal judges are usually more technically prepared to deal with cases.

What are some of the possible repercussions for white-collar crimes in Brazil? How can an attorney support a defendant in achieving the best outcome?

Money laundering: 3-10 years. Tax evasion: 2-5 years. Corruption: 2-16 years. Transnational corruption: 1-10 years. An attorney can detect and act to correct abuses by the prosecution and lower courts, asking for the dismissal of the charges, for them to be classified as administrative offenses, or even negotiate plea deals for individuals and leniency agreements for companies.

Besides that, of course, we have to learn the client´s business to understand better how to help them and conduct a thorough investigation of the case and its specifics if we have to go to the courts to discuss its merits. That has considerable importance on relevant decisions, such as trying the case or pursuing agreements to end it swiftly. Recently, leniency agreements and plea deals have been legalised in Brazil, so that is an option as well, and can be a perfect one depending on the case.

The Brazilian legal frame is substantial, and sometimes an action taken by the client can be seen as illegal by prosecutors when it is in fact perfectly legal. It is usual for a prosecutor to say that there has been tax evasion when a client just used permissions granted by law to pay fewer taxes, for example. That often happens due to entirely different interpretations of tax provisions, depending on whether the person is from the revenue service or a lawyer who guides the client.

The Brazilian legal frame is substantial, and sometimes an action taken by the client can be seen as illegal by prosecutors when it is in fact perfectly legal.

Money laundering laws are also very non-specific, allowing the prosecutors to try cases when there is not enough ground to support charges on related crimes, mainly due to the impact of the FATF recommendations. Brazilian authorities accepted the latter without considering the legal and constitutional framework, which causes everyday issues before the courts since there is not a complete match between the law and the constitution, so to speak.

How does maximum sentencing work in Brazil, and what effect does Brazil’s 30-year cap on prison sentences have on its ability to control crime?

Year after year, maximum penalties are increased in Brazil, and procedures are hardened, with no corresponding effects on the ability to control crime. For what it is worth, the old saying is still valid: the most effective way to prevent crime is to know that (due and correct) punishment is inevitable.

The problem is that recent criminal reforms allegedly tried to tackle relevant issues, such as corruption and money laundering. However, at the same time, they fragilised the need for sound evidence to convict someone and also broadened and facilitated the freezing of assets, making cases harder to try before courts.

The hardest part is working in a non-adversarial system. Brazilian prosecutors are strongly favored by the courts, with a few honorable exceptions, making the selection of one´s lawyer an essential part of criminal defence. Our entire legal system is based on Mussolini´s Codice di Procedura Penale (criminal procedure code), so one can only imagine what kind of provisions we have here. Of course, there have been legal reforms trying to correct that over the years, but the system – and the people who work on it – keep their old habits, making it harder to create a constitutional mindset. Legal doctrine always says that changing the law from a non-adversarial system to an adversarial one is not enough because we have to change the mindset too, and that is very hard for people who were taught how to think in a system that favours the prosecution.

However, foreign lawyers are always astonished to learn the vast importance of the judge’s role during the investigation and even during the case before courts, i.e. that a judge can produce evidence if they find it insufficient. In adversarial systems, it is needless to say that their impartiality is compromised when they produce evidence. During hearings, prosecutors sit at the judge’s side, whereas the defence sits in front of them.

White-Collar Crime and Fraud in the Time of COVID-19 – The Law Enforcement Response What Is the Difference Between State and Federal Cases?

The most satisfying part of working as an attorney is helping the client and achieving a good outcome. Besides that, what makes me most happy is that by the end of the day, we have an opportunity to work with excellent lawyers worldwide, learning their legal systems and culture and building friendships. You realise that you always have something to learn, especially working with great minds abroad. There have been times where an answer to a question was opaque to me but obvious to a fellow lawyer, which is impressive. Different systems, completely different mindsets.

Edward Rocha de Carvalho is a partner at Miranda Coutinho, Carvalho & Advogados and a certified Master in State Law by the Graduate Program of the Federal University of Paraná, with a specialisation in criminal law. He is currently a member of the OAB/PR Sectional Council and was ranked 4th place among the most admired specialised lawyers in Brazil for the field of criminal law and 3rd place among the most admired lawyers in Paraná by Análise Advocacia 500 in 2020.