Who Is Usually At Fault If A Bicycle Is Involved In An Accident? 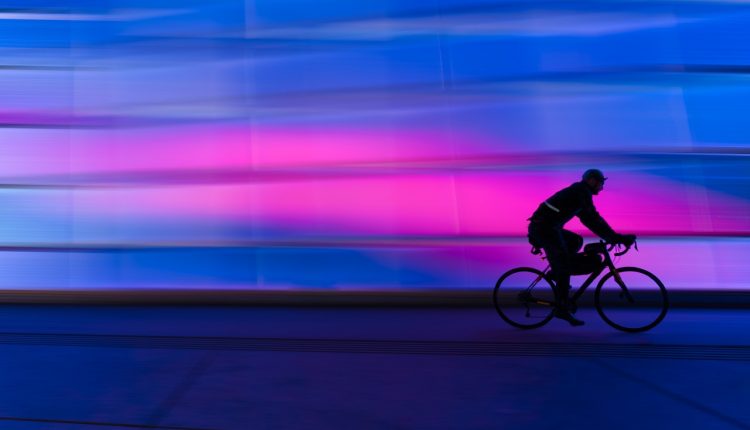 Traffic is an urban problem that many cities continue to battle. Bicycles are a viable alternative in a busy urban setting. Cyclists can easily peddle around conglomerated areas and easily find a parking spot. The problem is that the cities are having trouble keeping up with the increasing number of cyclists.

The number of accidents involving cyclists has been steadily rising in many cities. Many of these incidents stem from negligence. Any party involved in the crash may be negligent (the driver, cyclist, pedestrian, or someone else). At times, more than one party can be liable for the accident, in which case they have to prove the extent of the damages.

A person can be defined as negligent if they breach the duty of care. Also, the breach must have caused an injury to another person.

Duty of care is simply the responsibility imposed on every person to act in a way that adheres to reasonable care in any given situation. You are accountable for any action you take that can be deemed out of the norm. You can be held accountable if you act outside how a reasonable person would and cause injury to someone else.

There are some typical duties of care that a cyclist and a driver must withhold. However, some of the responsibilities are more restrictive to drivers than cyclists. This is because bicycles are more vulnerable to accidents, and there are fewer safety measures to protect them. Violation of duty of care might lead to fines or prison sentences. This is the same for any motorist on the road and also pedestrians.

Breach Of Duty Of Care

After determining the duty of care, you must prove that the other party was at fault. It is crucial to contact a local Roswell bicycle accident lawyer to increase your chances of a maximum settlement. Having legal counsel by your side will help protect your rights. They can advise accordingly and help you learn about the laws in your state.

In many cases, “reasonable care” can clearly differentiate the involvement of the two parties. An example is if a bicyclist crashes into a car after failing to observe the road signs. They are considered to have breached their duty of care and, hence, are guilty of the offence. The same applies if the driver hits the bike.

It is not sufficient to prove that someone breached their duty of care. You must also prove that the breach was the action that led to the injury. An example would be where a cyclist happened to hit a pedestrian who later injured themselves during soccer practice. The bicyclist’s negligence did not cause the injuries while playing soccer.

In a court of law, you must prove that the person’s actions led to the damage or injury. In the previous scenario, the pedestrian would have played soccer anyways and still got injured. The soccer injury was not a result of the bicyclist’s negligence.

What If Both The Cyclist And Driver Share Blame?

At times, both parties involved in the accident might share the blame. The case might be subject to comparative and contributory negligence. New Mexico, unlike many other states, has a pure comparative negligence system.

In comparative negligence, neither of the responsible parties will be able to recover fully. However, depending on the weight of their actions, they might be able to recover some of the damages. In this rule, the damage is calculated in terms of percentages. If a cyclist is found to be 15% at fault, they can recover 85% of their damages.

Who is at fault for a bicycle crash depends on each case. Together with your legal team, you must build a strong case against the defendant to increase your compensation amount. It is important to remember that in New Mexico, even if you are partially at fault, you can recover a percentage of the full amount.

Opinion & AnalysisPersonal Injury
By Irma Dengler On May 3, 2022 0
0
Share FacebookTwitterGoogle+EmailPinterestLinkedinTumblr

This Or That: Occurrences That Qualify As Personal Injury Law Cases

Did You Develop Paraquat Parkinson’s Disease? Here’s How Your Lawyer Can Help…