A Guide to DWI and DUI Offences

“Driving while intoxicated” is one of the most common arrestable criminal offences in the United States, yet still manages to be widely misunderstood. 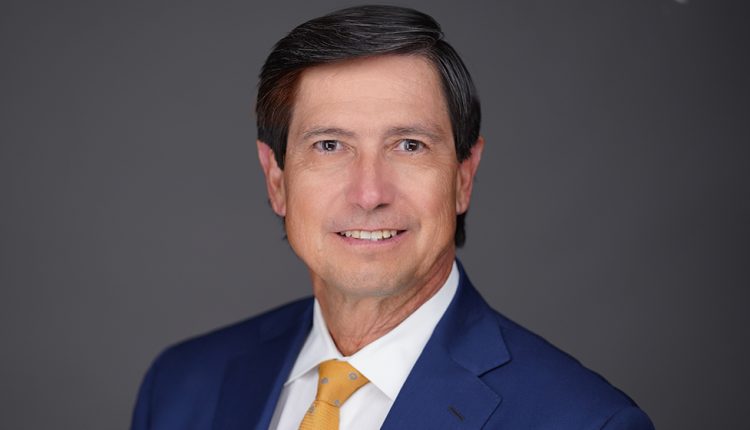 Criminal lawyer Bobby Barrera outlines some of the common questions asked about DWI offences and shares some of the advice he offers to his own clients who may be suspected in such cases.

What does it really mean to drive while intoxicated?

One of the “easiest” offences that the average person can be arrested for is driving while intoxicated (DWI). For almost every criminal charge, the State must prove that you “intentionally or knowingly” committed the offense. Not so with DWI! If the officer who stops you simply forms an “opinion” that you have lost the normal use of your physical or mental faculties as a result of your consumption of alcohol or drugs, you can be arrested and jailed for DWI. This commentary is not meant to make light of the problem of intoxicated drivers who clearly threaten all of us as we drive to work, to school, and home with our families and friends. It is made to make you aware of the consequences of your decision to drink and drive. Here, we will be reviewing a few very common questions that people ask about DWI.

What is the difference between a DWI and a DUI?

In Texas, there is a distinct difference between “driving while intoxicated” and “driving under the influence (DUI)”, which only applies to minors. As the minimum legal age for the legal consumption of alcohol is 21, there is a zero tolerance standard for any minor who drives after having consumed alcohol. The smell of alcohol alone on the breath of a minor is legally sufficient for them to be charged with DUI. This is basically a “Class C” ticket offence, but the punishment will include a fine, alcohol classes, community service and a driver’s license suspension.

DWI, on the other hand, is an arrestable offence which, depending upon the degree of alcohol concentration in the body or the number of existing convictions for DWI, can be punished anywhere from a minimum of 72 hours in jail up to prison time for felony offenders. To be convicted of a DWI, the state must prove that you drove or operated a motor vehicle in a public place while intoxicated.

What is defined as “intoxication”?

The legal definition of intoxication is the “loss of the normal use of the physical or mental faculties” of a person. Often, this conclusion is simply the opinion of the officer making the arrest. There is no legal standard of “drunk”, “stoned”, “buzzed” or any other descriptive word associated with persons who have consumed alcohol or narcotics and they cannot be used interchangeably.

Another manner of proof of intoxication is having a BAC of .08. The legal limit of Blood Alcohol Concentration (BAC) is .08 grams of alcohol per 210 litres of breath or 100 millilitres of blood. In normal speak, the average consumption of one beer, or one glass of wine, or one shot of alcohol is the approximate equivalent of .02 BAC once it is absorbed into your blood system. So, on average, the simple consumption and absorption of four (4) drinks could be legally sufficient to cause you to be found guilty of DWI no matter how in control of your faculties you are. There are numerous factors which affect both absorption and tolerance of alcohol, so the above are merely examples of how much alcohol it takes to get a DWI.

There is no legal standard of “drunk”, “stoned”, “buzzed” or any other descriptive word associated with persons who have consumed alcohol or narcotics and they cannot be used interchangeably.

What should you do if you are stopped for DWI?

This is a very common question and one that always hinges upon the facts of the individual case. As a matter of law, every person has a right to refuse every single test offered or requested by the officer during his or her investigation of the DWI. You also have a right to refuse to answer every question about your alcohol consumption, including how much you have had to drink, where you drank it, what kind of alcohol you consumed, when your last drink was, etc. It is important to note that everything the officer is requesting related to this investigation is his attempt to gather proof from you that you are intoxicated.

So, if there is any doubt whatsoever that you may be near the edge of losing your mental or physical faculties, it is generally suggested that you refuse all tests and refuse to answer all questions. If the officer believes that you are intoxicated, you are going to be arrested, no matter what you do!

By law and by reason of having a Texas driver’s licence, you are presumed to consent to a blood or breath test upon request of an officer having “reason to believe” that you may be intoxicated. These tests are normally performed at the police station. Again, given the above examples related to BAC, the decision to provide either sample depends upon the facts of each case, but as a general rule it is suggested that you never voluntarily supply a sample of breath or blood. I know of many cases in which a person’s test result was below the legal limit, and they were still arrested because of the “opinion” of the arresting officer.

Under any circumstances, be aware that most officers have body and video cameras rolling the entire time they are in contact with you.

What happens after you are arrested?

After your arrest you will be booked and formally charged with the offence of DWI. The punishment depends upon the number of arrests and the circumstances surrounding the arrest. For example, a DWI with an accident which includes serious injuries or death is a felony and generally results in prison time. Otherwise, almost all other DWI convictions are probation cases. Probation on misdemeanours generally lasts from one to two years. Felony probation can be for up to 10 years.

Further, simply as a result of your arrest, the court can: (1) order that you not drink any alcohol; (2) order you to install an ignition interlock device in every vehicle which you own, and (3) order you to blow into an alcohol testing device three to six times a day. All of these conditions can be extended until the trial of your case, which may not occur for two years. Additionally, the Department of Public Safety also has the authority to suspend your driver’s license for up to 180 days. All of these consequences come before you have even been found guilty of being intoxicated.

After a conviction, many of those same conditions will continue while on probation. Imagine being told that for the next two, three or four years, you may not consume a single alcoholic drink – that thought alone would drive most people to drink! Add in the cost of an attorney, court costs, probation fees, probation condition fees and expenses, lost time from work, increased insurance premiums, etc, and your first DWI arrest could easily cost you between $10,000 and $20,000 dollars.