The Importance Of Medical Malpractice Attorneys 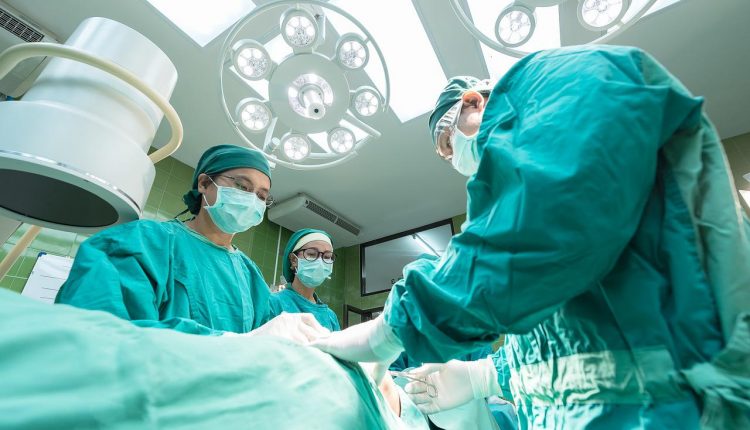 What Is Medical Malpractice?

Medical malpractice is when a healthcare provider or medical facility fails to follow standard procedures when taking care of a patient. This is not the same thing as a doctor being unable to help a patient after doing everything they can for them. No doctor or surgeon is expected to have a 100% success rate, and they should not be punished if they cannot help a patient. Medical malpractice is when the medical provider makes easily avoidable mistakes due to negligence.

There are many different types of medical malpractice, and some of the most common are as follows:

Why Medical Malpractice Attorneys Are Important

All of these reasons are why a malpractice attorney is so important. They can gather the necessary evidence to prove that the healthcare provider was negligent in your treatment and they are willing to take on the doctors, attorneys, and insurance companies that are standing between you and a fair settlement. An attorney will also accurately calculate your damages so you have an accurate total of the compensation due to you. And if the malpractice case ends up in court, then your attorney will represent you to the best of their ability. These are just some of the reasons why an attorney is vital if you are a victim of medical malpractice.

How to Identify and Tackle Nursing Home Abuse