Over 150 employees of the New York state court system have been told they face being fired unless they submit proof of covid-19 vaccination by early April. 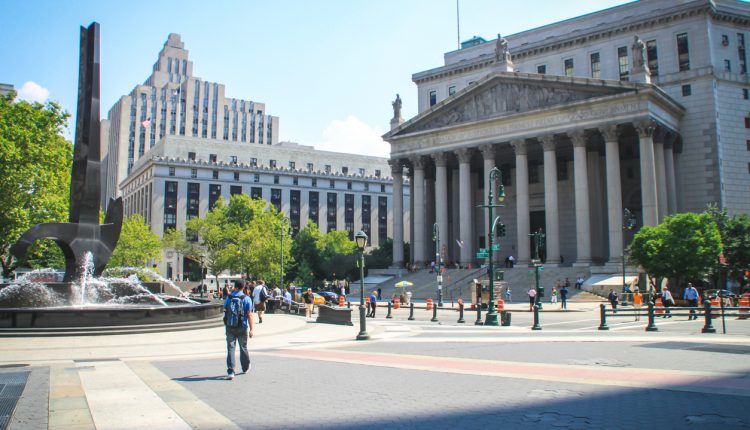 In a letter distributed by the New York Office of Court Administration on Monday, staff were told they had been deemed “unfit for service” for failing to comply with the court system’s covid-19 vaccine mandate.

156 court employees were told that unless they submit proof of receiving at least one dose of a covid-19 vaccine by April 4, they would lose their jobs. The employees were also told that any requests for medical or religious exemptions would now be too late and would not be taken into account. Court employees are barred from entering any court facility until proof of their vaccination status is received.

In an email, Dennis Quirk, president of the New York State Court Officers Association, criticised the court system’s actions: “This is another example of the ruthless, corrupt and unethical treatment of court employees and judges,” Quirk said.