A company affiliated with the 1980s-era United States Football League (USFL) has sued Fox Sports over its new league of the same name, which the company has called an “unabashed counterfeit.” 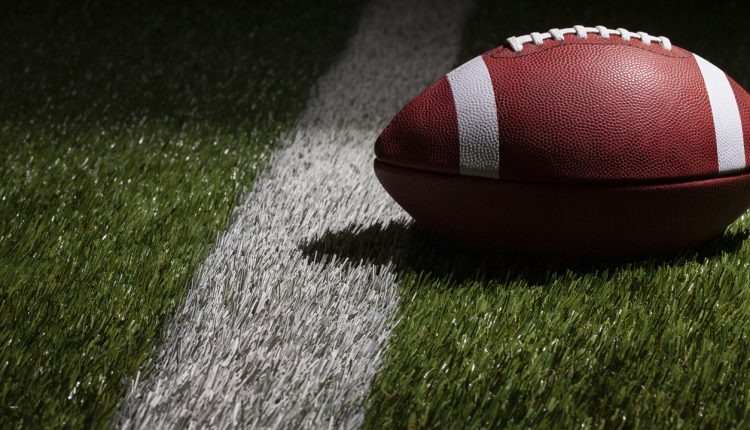 The lawsuit claims Fox Sports copied the original USFL’s logo and branding without its permission. It also claims that Fox Sports traded on “the false narrative” that the new league is a relaunch of the first USFL, which ran for three seasons between 1983 and 1985.

The Real USFL LLC, the league’s former team owners’ holding company, said it still licenses USFL trademarks for use on clothing, films, and books. According to the lawsuit, Fox Sports purchased its USFL trademark rights from a company unrelated to the original league.

In a statement on Monday, the original league’s attorney, Nicholas Matich of McKool Smith, said, “Fox is trying to reap where it did not sow and profit from confusion among fans of the real USFL, by claiming the legacy of something it didn’t build.”

Meanwhile, David Bernstein of Debevoise & Plimpton, counsel to Fox Sports, said: “The lawsuit filed yesterday by an entity formed just a week ago is completely without merit. The new USFL registered its intellectual property rights in 2011 and is excited to launch games on schedule on April 16. The eleventh-hour attempt to extract value from the exciting new USFL is utterly frivolous, and we are exploring all options for redress.”