Compliance In The Paralegal Sector: Why It Is More Important Now Than Ever Before? 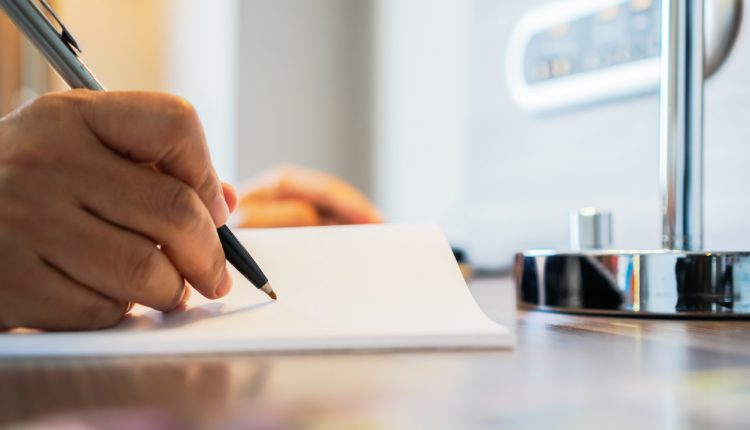 We all know that the legal sector has seen some seismic shifts since the introduction of the Legal Services Act 2007 which set out eight regulatory objectives, all aimed at protecting both the consumer of legal services and the rule of law in England and Wales.

Since then, the regulators of the more traditional arms of the legal services sector – the SRA, the Bar Standards Board and even CILEx, have taken more account of feedback from consumers, undertaking a multitude of surveys to inform their approach. They have then updated and expanded the regulations that they impose on their members, most of which has been aimed towards being more transparent in all of their dealings. Things such as having fees information immediately and publicly available, ensuring that client contracts are unambiguous and that they have clear complaints procedures in place which include the details of how unresolved complaints can be escalated to the Legal Ombudsman.

So why does that matter to the unregulated paralegal sector?

The paralegal sector is the fastest-growing part of the Legal Services sector as a whole, with more professional paralegals practitioners branching out on their own, away from the traditional route of being the researcher for, or assistant to, a solicitor.

When the legal landscape changed again following the virtual eradication of legal aid provision in England and Wales in 2013, it led to an increase in ‘unregulated’ legal services providers setting up shop, with paralegal practitioners leading the way. The majority of these paralegals are qualified and/or experienced and their presence has helped to plug the hole that has been left by the lack of legal aid. Without these more affordable alternatives, consumers’ access to justice at a reasonable cost would be even more limited.

The downside of this, of course, is that where there is a new market, there are always rogue traders that seek to take advantage of others – and some of the consumers looking for affordable legal services are at their most vulnerable.

It is important for those paralegals who are qualified and experienced and are there to help their clients first and foremost to be able to set themselves apart from the pack. They can do this by ensuring they align their policies and procedures with those of a regulated legal services provider – by being fully transparent. Many consumers are wary and want to know that the service they are employing is a legitimate one. A paralegal practitioner that has limited information on their website could be off-putting. The consumer can’t get even an idea of the sort of rates they may charge or what action they will take if something goes wrong, then they are likely to go and look for an alternative provider.

If the paralegal practitioner is a member of a voluntary regulatory and membership body, such as the National Association of Licensed Paralegals (NALP), they will have agreed to abide by a set of rules – the Code of Conduct and Ethics – which sets out the basic regulations they will be held accountable to. NALP’s Code of Conduct and Ethics is aligned to the regulations of the SRA and calls for its members who offer services directly to consumers, to be transparent in all of their dealings and ensure that information about fees and complaints handling are easily accessible. NALP also encourages those members who wish to offer services directly to clients to opt for a ‘Licence to Practise’ which means that they will be subject to further scrutiny and be required to have Professional Indemnity Insurance so that, if anything were to go really awry with a consumer, the consumer would have a point of escalation and redress in the absence of being able to go to the Legal Ombudsman, which only covers regulated providers.

There is another reason that may make compliance important for paralegals, particularly where it covers being transparent with consumers, and that is what the legal services landscape may look like in the future.

In 2020, Professor Stephen Mayson published a report on his independent review of Legal Services Regulation. The main proposal to come from that report is that ALL legal services providers should be subject to regulation. Whilst we don’t know whether this proposal will be adopted in its entirety, or at all, (even Professor Mayson stated that more work needed to be done to check the viability of the proposals) it would seem likely that, at some point in the future, some form of regulation is likely to come into force that will encompass the work of professional paralegal practitioners. So, it would be best to be ahead of the game, rather than playing catch up after the fact.

About the author: Jane Robson is Director of compliance and regulation at the National Association of Licenced Paralegals (NALP), a non-profit membership body and the only paralegal body that is recognised as an awarding organisation by Ofqual (the regulator of qualifications in England). Through its Centres around the country, accredited and recognised professional paralegal qualifications are offered for those looking for a career as a paralegal professional.