P&O Ferries, which fired over 800 workers without notice, has admitted to breaking UK employment law. 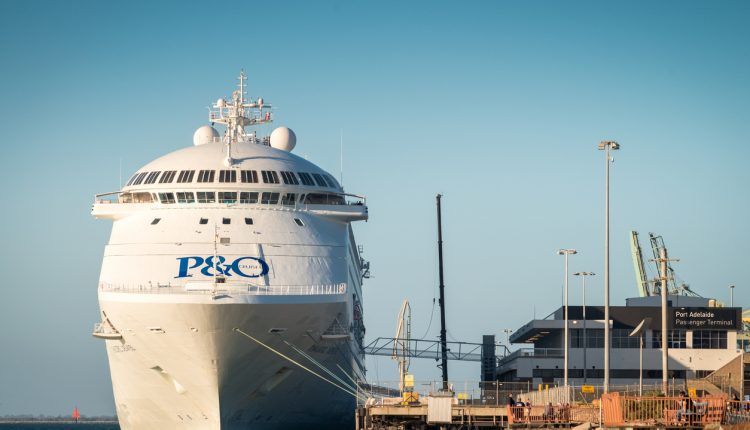 Chief executive Peter Hebblethwaite was urged to quit his position at the British ferries operator after acknowledging there is “absolutely no doubt” that the company should have consulted with trade unions.

P&O Ferries replaced its workforce with cheaper foreign agency workers last week and has since faced a wave of backlash.

Explaining P&O’s decision not to consult with trade unions, Hebblethwaite told a joint session of the Commons’ transport and business select committees that the company “assessed that given the fundamental nature of change, no union could accept it and therefore we chose not to consult because a consultation process would have been a sham […] We didn’t want to put anybody through that […] We are compensating people in full and up-front for that decision.”

When asked whether he was concerned that he had breached his legal obligations as the company’s chief executive, Hebblethwaite said: “I completely throw our hands up, my hands up, that we did choose not to consult.”

Following the hearing, Labour MP Darren Jones, who serves as Chair of the House of Commons Business, said that Hebblethwaite should be “fined, struck off and prosecuted.”