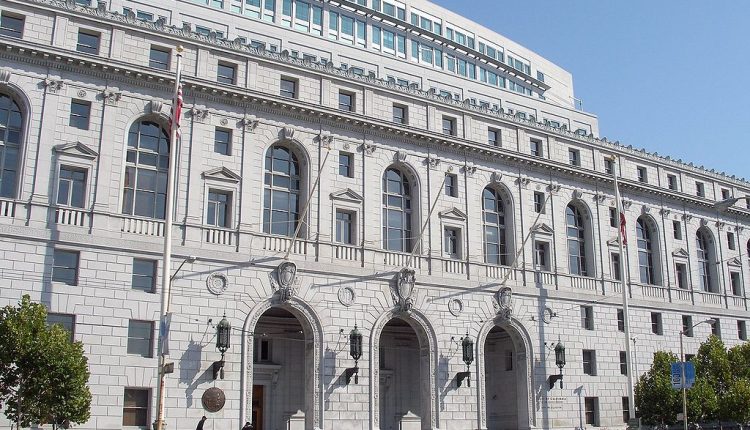 AB 218 is a new breath of hope for survivors of childhood sexual abuse. Of course, no child deserves to experience such an unpleasant and traumatic occurrence. However, life could be unfair because some people have chosen to act despicably. Thanks to AB 218 and its modern reformation, there are now additional rights that extend beyond the three-year lookback window. Let us examine these rights.

Statute of limitation refers to enacted laws that provide individuals with enough time to take legal proceedings against another party after a dispute. There is always a date that marks the validity of filing a lawsuit. It shows the deadline the individual has.

A major determiner of the Statute of limitation is the kind of offense. Also, is the individual seeking justice against a criminal or only making a civil complaint?

For example, AB 218 has seen a turnaround in its structure. Offenders can be prosecuted no matter how many years ago they could have committed the crime. It helps to pursue justice as long as possible. No evil should be allowed to go unpunished for the deserving punishment.

The additional rights of survivors include;

In as much as they are not yet 40 years old, anyone that has survived sexual abuse as a child can still take actions towards financial compensation. Prior to now, the age limit used to be 26 years old. Nevertheless, people who have passed 40 years since the law was signed into the bill can still file claims.

AB 218 permits the survivor to take legal actions within five years of discovering a psychological injury. Experiencing trauma after harmful incidents like sexual abuse is common. Before AB 218, the duration used to be three years.

AB 218 permits the courts to issue treble damages in cases of wrongdoing. Sounds complicating? No, it should not. The AB 218 triple damage clause means that a survivor should be paid a multiple of three of any compensation or cover-up fee that they may be given.

There are different reasons young survivors may not have voiced out when they experienced sexual abuse. Some of these reasons include;

A child may not know what sexual abuse is. He or she may know something terrible was done towards them but may not understand the implication. Those who may understand may not know how to take legal procedures. They could experience the situation while with a guardian and be unable to share their story till when they are much older.

Sometimes, the post-traumatic syndrome after an occurrence could make one realize the situation was more dangerous than one would have thought. PTSD could bring flashes of bad memories and be disturbing to the person involved. Hence, AB 218 strongly considers PTSD and its possible effect on the survivor.

Much more than the psychological mess sexual abuse brings, there could be damage to the human body too. For some, they could experience discomfort at their genitals. Knowing this later in life will have a different level of response than when it occurred at first. Once the person involved understands the full effect, they will be ready to take action.

California could have set the standard when it comes to the Statute of limitations, but some efforts should be commended. It is essential to say that Gavin Newsom was the Governor when AB 218 was signed into a bill. However, another effort that should be praised is that of Samuel Dordulian, former Deputy District Attorney for Los Angeles County.

According to Mr. Dordulian, the AB 218 is like “a time machine” because it allows solicitors to go “back in time” to take legal actions. Also, he mentioned the fact that the Statute of limitation could have expired.

By expiration, he meant that the “loockback window” had removed the Statute of limitations for three years. Before, survivors only had three years to file their cases against offenders. However, things have evolved as these offenders can now be subjected to litigation irrespective of when the crime could have been committed.

Also, the lookback window will expire by January 1, 2023. Nevertheless, many childhood sexual abuse survivors would have fought for their justice and be happier that justice is served. Also, other states have taken a cue from California and put laws that help survivors in place.

The world is becoming a better place. Thanks to good bills that are enacted to create a saner environment. AB 218 may be expiring by 2023, however, it has been a life-saver for many.