A Guide to International Child Relocation

Few aspects of family law are more prone to difficulties than the process of a parent relocating abroad with their child – particularly if the move is contested by the other parent. What laws are applicable in this scenario, and what steps can be taken to iron out issues ahead of time? Carly Mirza-Price, partner at Mills Oakley, offers an overview of the subject in the context of Australian family law. 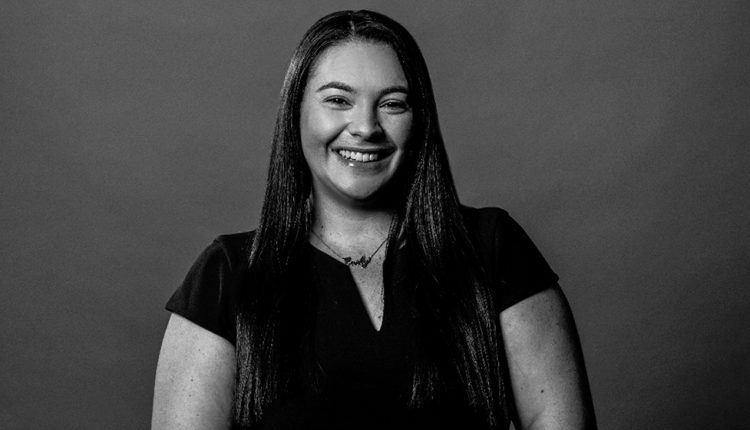 Ordinarily, parents ought to have freedom of movement. However, this must be carefully balanced against a child’s best interests which include, amongst other matters, a child’s right to:

In what ways does international child relocation differ from relocation within a country?

International child relocation differs from relocation domestically or interstate, as there is no concurrent legislation applying to prevent interstate relocation. However, the same principles apply in that interstate travel may not be in the child’s best interests or impact the child’s meaningful relationship with the other parent, may pose a risk of harm to the child being separated from their other parent, or otherwise impact existing parenting arrangements.

International child relocation differs from relocation domestically or interstate, as there is no concurrent legislation applying to prevent interstate relocation.

For an Australia-based parent looking to move abroad with their child, what is the legal process involved?

A parent seeking to move abroad with their child should in the first instance obtain the other parent’s consent. If consent cannot be achieved, then they will be required to participate in Mandatory Family Dispute Resolution (Mediation) to attempt to reach an agreement or otherwise file an Application with the Federal Circuit and Family Court of Australia permitting the relocation.

If a parent were to move to relocate internationally with the child absent such consent (where there are existing parenting orders or proceedings already on foot) then they risk committing an offence in the terms addressed above, and/or an order being made by the Federal Circuit and Family Court of Australia requiring their return. Alternatively, if the other country is a party to the Hague Convention on the Civil Aspects of International Child Abduction, then an Application may be made by the Department of Social Services (the Australian Central Authority) for the child’s return.

Are there any potential difficulties that can arise during this process?

The potential difficulties are referred to above regarding the consequences where a party is found to have removed a child from their habitual place of residence. Also worth considering are the risk of costs and the disruption – particularly to the children – of moving and returning.

How can these be avoided before they jeopardise the move?

By obtaining consent, attending mediation to negotiate the relocation, or being the moving party in a court application.

What considerations should be made for the child during relocation?

Considerations which should be made during a relocation includes what is in the child’s best interests and, practically, may include:

How can an experienced family lawyer aid in a case like this?

To provide you with advice so that you can make informed decisions about your options and avoid the consequences referred to above. It is also important that such advice is obtained at an early stage – ideally before steps have been taken for the relocation (or before the relocation occurs).

Carly Mirza-Price is a partner in the Mills Oakley family law team in Sydney, with 12 years of experience working exclusively in the area of family law. She is trusted as a subject matter expert in a range of areas including property settlements (both married and de facto), parenting matters (domestic and internationally), binding financial agreements, child support, divorce and collaborative family law. In 2022 she was named as a Recommended Lawyer in the Leading Family & Divorce Lawyers in New South Wales, Australia.

Mills Oakley is a full-service premium commercial and personal service law firm in Australia with a national client base, over 110 partners and more than 700 staff. The firm was founded in Melbourne in 1864 and has been growing ever since. Mills Oakley works with a number of ASX200 clients and assists leading corporates in transferring their legal work from higher-cost firms.

Bringing Calm to the Confusion of Global Entity Management

Canacol Energy Repurchases Bonds Due in 2025

Self-Studying For A BAR Exam: Should You Go For It?