Oversight Board Says Facebook Should Guard Against Revealing Home Addresses 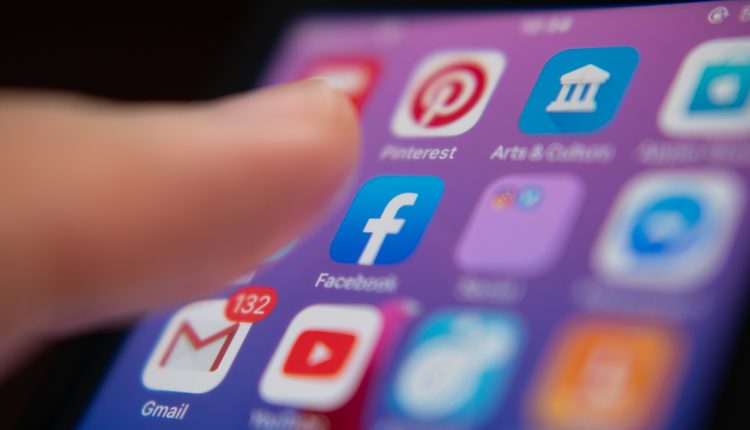 According to its oversight board, Meta Platforms, which owns Facebook, should not allow users to share people’s private residential information across its platforms even when the information is already publicly available.

The board has also advised Meta to create a communications channel to help “doxxing” victims better explain their case to the company.

Doxxing is the term used to describe the public release of sensitive information identifying either an individual or an organisation, such as a telephone number or a home address, with the release of the information having the potential to lead to harassment or stalking for the victim. Several celebrities have been impacted by doxxing, including author JK Rowling who accused trans activists of the act after a photo of her home was posted on Twitter.

Meta’s independent oversight board includes academics, legal experts, and rights experts, and was created by the tech company to rule on some of its more tricky content moderation appeals.

With regards to doxxing, Meta’s current rules state that users should not share “personally identifiable information about yourself or others.” However, the tech company may permit content, such as an individual’s address, to be posted if it is already considered to be publicly available information.

However, Meta’s oversight board has now encouraged the tech firm to remove this exemption, advising that the company should ensure exceptions for newsworthy content are applied consistently. The board also said that Meta should allow external images of private homes if the property is the main focus of a news story.

Following the board’s advice, Meta has 60 days to publicly respond.