A Lawyer’s Perspective: UK Must Act To Prevent Major Refugee Crisis Amid Russia’s Invasion Of Ukraine 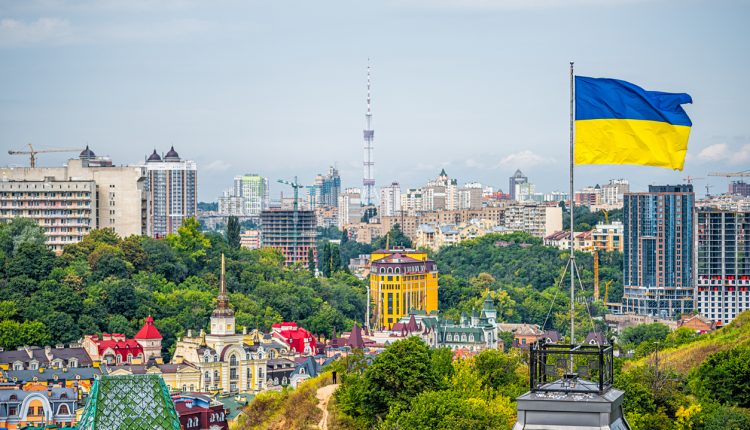 Russian forces have launched a full-scale invasion of Ukraine under the orders of President Vladimir Putin, who announced a “special military operation” at approximately 5am Ukrainian time. Shortly after Putin’s short televised address, explosions were heard near major Ukrainian cities, including the country’s capital, Kyiv.

Commenting on the role of the UK government in averting a European humanitarian crisis, Matt Ingham, Partner in the Citizenship and Immigration team at law firm Payne Hicks Beach, said:

“The world is about to witness a major refugee crisis in Europe as a result of Russia’s invasion of Ukraine. The government in Kyiv has said that between three and five million people could be forced to leave the country, with 1.5 million already internally displaced by fighting in the east of the country. Ukraine’s Eastern European neighbours will feel the strain as citizens flee. That will lead to the inevitable overspill into the rest of Europe.

“The UK government must act quickly to establish a bespoke settlement scheme for those fleeing Ukraine and avoid the kinds of problems and delays we saw from the evacuation of Afghanistan last year. It is currently difficult for Ukrainian citizens to seek asylum in the UK, and the fact there is a war currently underway does not give an automatic right to claim asylum in the UK. The Nationality and Borders Bill, currently in the House of Lords, would make it even harder for those desperately fleeing Ukraine to come to the UK had it already been passed into law. Our government must now take a different approach and play its part to avert a humanitarian crisis.”