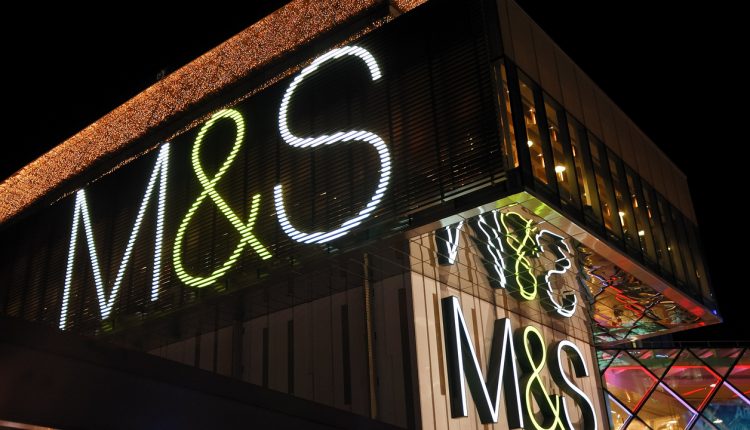 M&S claim Aldi’s gold flake blackberry and clementine gin liqueurs are “strikingly similar” to its own product in court papers. It lists several features that it says are protected, including the gin’s integrated light feature, gold leaf flakes, a winter forest graphic, and the bell shape of the bottle.

In its intellectual property claim, M&S says that customers were misled to believe the two gins were of the same standard, allowing Aldi to “ride on the coat-tails” of its brand reputation. M&S wants an injunction to prevent Aldi from committing any further alleged infringements of its protected designs.

The British retailer also wants Aldi to either destroy or hand over any product that may breach the injunctions, as well as an investigation into potential damages.

The suit follows a similar disagreement between the two companies. Back in April, M&S sued Aldi over its Cuthbert cake, claiming it was too similar to its well-known Colin the Caterpillar cake.