The vast majority of financial advisers who advise on complex pension matters, such as defined benefit or final salary transfers, are professionals who take their ethical and regulatory obligations extremely seriously. 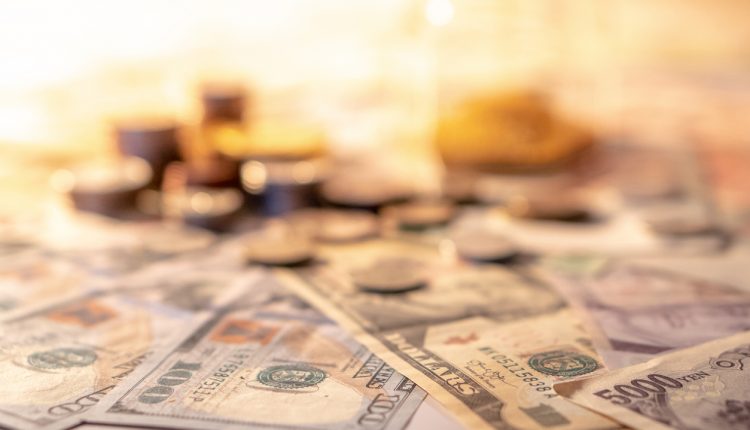 In the past, the Financial Conduct Authority (FCA) has too often struggled to spot those few unscrupulous advisers who seek to exploit the complexity of the pension transfer market for their own financial benefit. Of course, such financial benefits usually accrue to these unethical advisors at the expense of their own clients. Yet, too often, by the time the problem presents itself to the regulator, it’s too late to do anything to protect the innocent parties affected. By then, the pensions will typically have been transferred and invested into fraudulent and unregulated investments.

Inexplicably, the FCA has consistently failed to collect and use crucial data, which should be at their fingertips. Nor has it effectively leveraged its own regulatory framework to identify firms that are a risk to consumers. Many cases of fraud could well be avoided if the right preventative measures were taken by the regulator.

The first step is to obtain data that could help to identify suspicious activity. This should not be difficult. After all, regulated firms submit very detailed returns to the FCA at least twice a year. Yet these returns do not ask a firm to disclose whether, for example, they advise on unregulated investments – despite the profession repeatedly pushing the FCA to ask for this information. If such information were gathered, the FCA could focus its surveillance and investigatory efforts on those advisors engaging in riskier activities. This would surely result in greater levels of detection and would help to prevent losses arising.

Regulatory and criminal penalties should be levied with far greater force and frequency. For example, those individuals who provide advice such as that seen in the British Steel scandal should be investigated more robustly. This could be achieved without criminalising honest mistakes. Clear lines can easily be drawn between innocent mistakes and unintentional negligent advice on the one hand – for which PII and regulatory compensation schemes exist – and systematic mis-selling and/or fraudulent conduct on the other.

“Asleep At The Wheel”

The FCA has been accused of being “asleep at the wheel” while major financial scandals were perpetrated on the general public. The cases of British Steel and London Capital & Finance are two recent, high-profile examples. Despite reports of whistleblowing and advance warning being given by many in the finance profession, the FCA appeared unable to react with sufficient speed. It clearly failed to get ahead of these scandals and prevent them from happening in the first place. Preventative, early-warning systems must be put in place so that early warnings of wrongdoing can be detected and reacted to swiftly.

Annual audits should, of course, also provide early warnings when something is going awry. Yet audits have too often painted a misleading picture, thanks to ineffective regulation of the auditing sector. Inadequate auditing is being investigated as a factor in scandals such as London Capital & Finance (LCF). Last year, the Financial Reporting Council announced that it was investigating LCF audits covering the period 2014 to 2017. Yet that investigation comes too late for those investors who lost some £230 million.

It is nonetheless welcome news that the UK government now plans to abolish the Financial Reporting Council and replace it with a new and more potent regulator, the Audit, Reporting and Governance Authority (AGRA). While more reliable audits will give regulators, investors and advisors better information about companies, more must be done to prevent outright fraud, deception or mis-selling.

The creation of AGRA demonstrates that the UK government can take robust action to improve regulation. It should now do so to radically improve the FCA’s regulation of the pensions industry. For example, the recent British Steel pension scandal saw some 8,000 steelworkers collectively transfer around £2.8 billion from the company’s pension scheme when it was restructured in 2017. The House of Commons select committee recently found that the workers were the victims of “vulture” financial, in what they called a “mis-selling scandal”.

The Parliamentary Spending Watchdog needs to show real teeth in terms of how it deals with this investigation if anything positive is going to come out of it. The FCA is notoriously thick-skinned when it gets criticised. Whatever the outcome of this investigation, the FCA needs to listen, act and improve in order to avoid yet another scandal of similar or even more devastating proportions happening on its watch. Yet the ability to learn from mistakes is contingent on first openly admitting that they were made.

The FCA responded to the British Steel scandal by telling the BBC, “We’ve introduced new rules to raise the standard of pension transfer advice and we’re taking action, both with individual firms and across the sector, to ensure that where consumers lost out because of unsuitable advice they receive compensation.” The British Steelworkers affected can only hope that they will receive adequate compensation. Yet it would be far preferable if the focus of the FCA was on robust and effective steps to prevent future scandals.

About the author: Ben Rees is  Director of Investment Fraud & Mis-selling group at Keller Lenkner UK.