South Korean broadband provider SK Broadband has sued Netflix to cover the costs from increased network traffic and maintenance work due to the surge of viewers to the streaming service’s content. 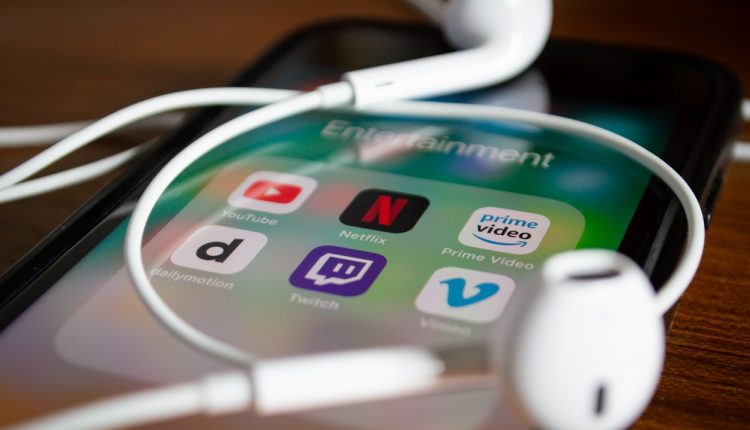 The move comes as a court in Seoul said Netflix should “reasonably” give something in return to SK Broadband for network usage. Several South Korean lawmakers have also voiced concerns over content providers, such as Netflix, who do not pay for network usage despite generating heavy traffic.

In response to SK Broadband’s complaint, Netflix said it will review the situation and will explore ways to work with the company to ensure its customers are not affected.

Squid Game is a Korean series on Netflix in which hundreds of cash-strapped contestants agree to compete in children’s games for life-changing cash prizes. However, the stakes of the game are fatal.

The popularity of this hit series, as well as others, has underscored Netflix’s status as the country’s second-largest data tariffs generator after YouTube. However, neither Netflix nor YouTube pay network usage fees, which other content providers, including Apple, Amazon, and Facebook, currently pay.

Last year, Netflix brought its own lawsuit on whether it had an obligation to compensate SK Broadband for network usage. Netflix argued that its duty ends with creating content and leaving it accessible, arguing that SK’s expenses were incurred while fulfilling its obligations to its users.

However, in June, the Seoul Central District Court ruled against Netflix. It said that SK Broadband is seen as providing “a service provided at a cost” and it is “reasonable” for Netflix to provide something in return for SK’s service.