New York-based nonprofit Software Freedom Conservancy (SFC) has sued television manufacturer Vizio Inc to force it to share the source code for the software used in its smart TVs. 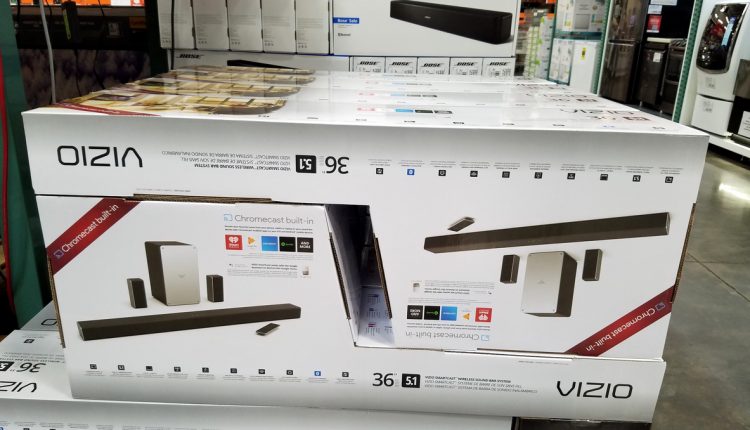 SFC is an advocate for developers of open-source software projects. In a statement, it said, “the first legal case that focuses on the rights of individual consumers” as beneficiaries to the licenses. The nonprofit’s sponsors include Red Hat, Mozilla, and Google.

SFC’s complaint alleges that Vizio used software that is covered by two General Public License agreements. The software was allegedly used in its SmartCast platform for streaming content from services such as Google’s Chromecast to its TVs. However, the SFC claims Vizio did not make its source code publicly available. Under the licenses, the software is supposed to be both publicly accessible and modifiable.

SFC said, “At their heart is a simple bargain. Recipients of the licensed software are entitled to use, examine, modify, adapt, and improve the software however they see fit. In exchange, the recipients must allow their licensees” to do the same.

However, in its complaint, the SFC argues Vizio has “taken full advantage of the rights granted by these agreements but refuses to let others enjoy the same rights.”

The SFC has asked the court for an order requiring Vizio to share the code.