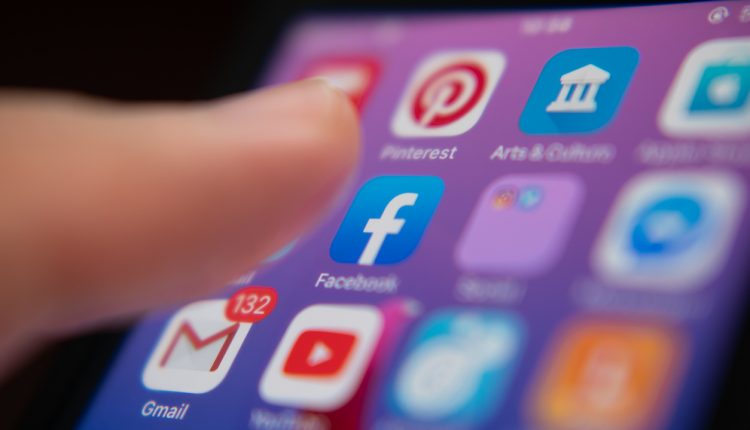 Social media companies are coming under pressure to do more to protect users from investment fraud. Action Fraud has reported that £63 million was lost to such crimes in the past year, prompting calls for tightened regulation.

Superintendent Sanjay Andersen of the City of London Police’s National Fraud Intelligence Bureau said, “Reports of investment fraud have increased significantly since the start of the coronavirus pandemic, which is unsurprising when you think the vast majority of us have had to conduct nearly every aspect of our lives on a computer or mobile phone. Being online more means criminals have a greater opportunity to approach unsuspecting victims with their scams.”

Some victims were approached individually through platforms, while others were taken in by fake or misleading ads. In some cases, fraudsters created realistic cloned websites to give an impression of legitimacy or pretended to be endorsed by a celebrity. The Office of National Statistics reported a 44 percent increase in overall financial investment fraud in the year to April 2021.

The Financial Conduct Authority (FCA) head Charles Randell recently called for the social media giants to take action. Last month, Mr Randell told the Cambridge International Symposium on Economic Crime that, “Google has committed to stop promoting advertisements for financial products unless an FCA-authorised firm has cleared them. Google is doing the right thing … We now need other online platforms – Facebook, Microsoft, Twitter, Tiktok – to do the right thing too. And we think that a permanent and consistent solution requires legislation.”

Mr Randell welcomed the government’s proposals to include a limited number of financial harms in its draft Online Safety Bill, such as where a fraudster messages a victim online. However, he noted that “paid-for advertising, the main source of online investment scams, is still not covered – we consider it should be”.

Despite investment advertising being heavily regulated in the UK, fake ads are routinely proliferating on social media. Consumers too often rely on social media to help them make investment decisions. Some are attracted by offers of high returns, purported guaranteed returns or other such exaggerated promises.

While the internet and social media can be useful tools for legitimate advertising and genuine regulated investments, they are being increasingly exploited by fraudsters who lure in unsuspecting clients with promises of unrealistic returns and guaranteed financial outcomes.

Social media allows fraudsters to reach a very large number of potential victims very quickly and cheaply. What’s more, they can do so in a way that targets demographics that may be particularly susceptible to fraud. As one purveyor of questionable ads told Bloomberg, “They go out and find the morons for me.”

Social media enables fraudsters to reach large numbers of people with minimum effort. It’s easy for fraudsters to make their messages look credible and often hard for investors to tell the difference between fact and fiction.

Fraudsters can appear legitimate by creating cloned websites of trusted companies or they can hide behind credible looking front companies to gain anonymity. Some exploit the image and reputation of well-known people without their knowledge, by including bogus celebrity endorsements.

We often hear from victims of investment scams that began with offers of high returns on social media, but which ended with a total loss of capital and no way to track down the perpetrators of the fraud.

The City of London Police says the under 30s are most affected by social media investment scams. 27.5 percent of all investment fraud victims who mentioned social media in Action Fraud’s report were aged 19 to 25. By contrast, when social media wasn’t involved, the average age of victims was over 50.

An increasingly common phenomenon is “cloned company investment fraud”, where criminals copy the branding of legitimate financial services companies to trick people into handing over money. Action Fraud reports that 8 percent of all cloned company fraud victims had initiated contact with the suspect following a direct approach, or after seeing an advert on a social media platform.

Myron Jobson, personal finance campaigner at Interactive Investor, has been reported as saying, “Social media has unwittingly become a breeding ground for dastardly investment scams. These scams feed on the FOMO (fear of missing out) culture that is rife on social media platforms, luring users in with phoney ‘too good to be true’ investment opportunities amid posts showing users living their ‘best life’. However, these scams have devastating consequences on victims, both financially and emotionally.”

Educating consumers about the risks of social media investment scams is a vital task. Consumers need to understand that the FCA heavily regulates the promotion and advertising of legitimate regulated financial firms. The type of adverts seen on social media are often illegal.

Any social media advert promising unusually high returns, unrealistic guarantees or “get rich quick” schemes should be avoided and reported, both to the social media platform and the police. The question of whether social media companies could be held civilly liable for negligently failing to prevent fraud would depend on the facts of a given case. Some companies outsource vetting ads to third parties, thereby also outsourcing liability. However, an investigation by Buzzfeed found that social media companies often keep the money earned from investment scam ads.

The ultimate solution may be a strong regulatory requirement for social media companies to properly vet ads before publishing them, while also holding them liable to consumers for losses resulting from any failure to do so.