A US appeals court has revived claims that American retail giant Walmart Inc unlawfully fired an employee who was absent or left work early on over 20 occasions to attend doctor’s appointments or due to complications caused by medication prescribed for a work-related injury. 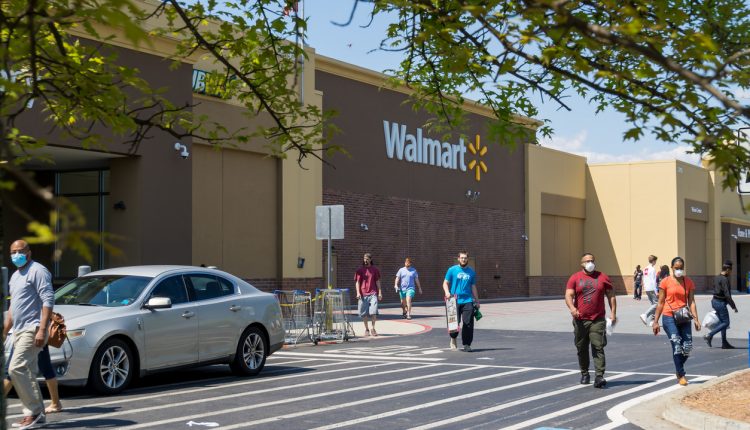 On Wednesday, an unanimous three-judge panel of the 1st US Circuit Court of Appeals said it was ambiguous whether employee Margaret Benson’s attendance lapses were excusable under Walmart policy because they were a result of a pelvic injury which she sustained whilst working at the store. The panel said that a Maine district court judge should have no granted summary judgement to the retailer.

Benson’s claim of disability discrimination was revived by the court along with her allegation that Walmart had unlawfully retaliated against her after she complained that she was being harassed for being absent from work for medical reasons.

According to court filings, Benson was hired by Walmart as a cashier at one of its Wingham, Maine stores in 2013. The following year, Benson injured her pelvis whilst at work and took a leave of absence, followed by another approximately 18 months later. Around the time of her second leave of absence, Benson filed a lawsuit accusing Walmart of failing to accommodate her disability. However, the case was ultimately dismissed.

Benson returned to work in 2016 while the lawsuit was pending. However, she was absent, or missed at least two hours of a shift, on 12 occasions in two months.

Benson claims the store manager screamed at her for not properly notifying the company of her absences, at which point Benson went to human resources to complain that she felt she was being harassed.

Two months after her meeting with the store manager, Benson was late or absent on several other occasions and was then fired. Benson sued Walmart in Main state court in 2019, accusing the retail giant of disability discrimination and retaliation in violation of state law.

Summary judgement was granted to Walmart last year by US District Judge Lance Walker. The judge found that attendance was an essential part of Benson’s role at Walmart as a “people greeter” and that she was not qualified for the position.

Benson appealed the judgement, arguing that many of her absences from work had been authorised under Walmart’s attendance policy because they were related to an injury she sustained at work.

On Wednesday, the 1st Circuit panel said it was unclear as to whether Benson’s absences were acceptable, and whether Walmart’s policy applied to illness caused by medication prescribed to treat an injury that had been sustained at work. As such, the lawsuit was revived.