Pitfalls Of Using Your Own Name As A Trademark 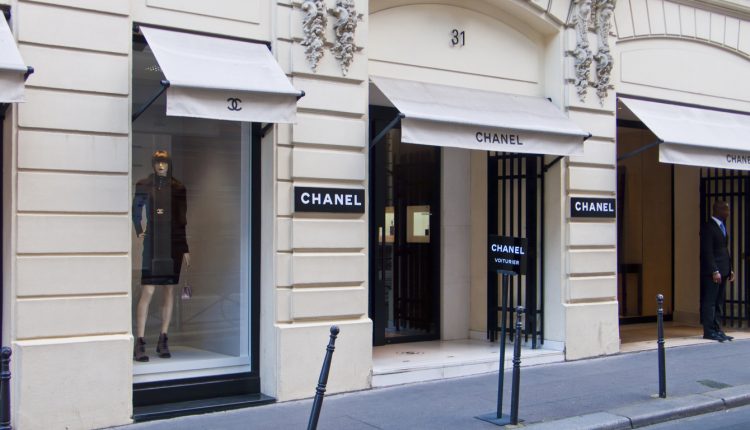 Flavia Stefura, Senior Associate at MPR Partners, shares the disadvantages of using your own name as a trademark with Lawyer Monthly.

There is power in names, or so the saying goes. That is most certainly true in the world of luxury fashion brands. Some of the most renowned fashion houses are named after their founders: Chanel, named after the famous Gabrielle (Coco) Chanel, Dior, after Christian Dior, Burberry, after Thomas Burberry, and the list goes on.

There is value and goodwill associated with famous names, and for such value to be protected from free-riders who would take advantage, designers resort to the legal protection of trademarks. Trademarks are signs that allow the holder to show that the products or services under that trademark are controlled by it and to distinguish them from the products or services of another undertaking. Registering a sign as a trademark prevents other undertakings from using the same or a similar sign for goods and services whenever there may be confusion between the trademark holder and other undertakings with respect to the origin of goods and services.

Issues To Be Aware Of When Trademarking Your Own Name

However, while the advantages of wide recognition and increased value of a trademark registered by a successful designer cannot be denied, in the complex world of trademark protection there are also pitfalls of using your own name as a registered trademark.  First, there is the issue of clearance. If one wishes to register their name as a trademark or simply use it in commerce without registration, one must ensure the name is not already registered for the goods or services for which the registration is intended. Otherwise, there are risks of litigation and exclusion from the market under that name. A telling example was the case of Chanel Jones, an Indiana-based hair salon owner, who lost the right to use her first name for commercial purposes, in a dispute against the French fashion powerhouse Chanel.

Another matter to be mindful of when registering one’s own name as a trademark is to be aware that the trademark achieves its own standing and becomes separate from the natural person. Therefore, the name can be sold together with the business that it represents. Once sold, the natural person who once registered the name is no longer able to use the same name in connection with a similar business, or, possibly, with any other business.

Judging from the case law available on this topic, it seems that some designers have not been aware of this potential issue when selling their eponymous trademarks. Famous designer names who can no longer be used in trade by their original holders include Elizabeth Emanuel, the designer of Princess Diana’s wedding dress, Paolo Gucci, Karen Millen, Joseph Abboud (in his case, the designer can use his name in trade following a disclaimer that the products are not related to the ones of the assignee).

In the case of Elizabeth Emanuel, who had sold the trademark “Elizabeth Emanuel ” and later tried to have the said trademark revoked, the highest court of the European Union, the European Court of Justice, gave a preliminary ruling. The Court reasoned that “even if the average consumer might be influenced in his act of purchasing a garment bearing the trademark ‘Elizabeth Emanuel’ by imagining that the appellant in the main proceedings was involved in the design of that garment, the characteristics and the qualities of that garment remain guaranteed by the undertaking which owns the trademark.”. As a result, the “Elizabeth Emanuel” trademark would not be revoked on the reason that it would mislead the public as to the origin of the goods when the goodwill associated with that mark has been assigned together with the business making the goods to which the mark relates.  Luckily for Elizabeth Emanuel, her story has a happy ending, as she settled with Boi Group, the current owner of the trademark, to sell her clothes under her name within the TK Maxx chain.

A cautionary tale can be taken out of these examples. When choosing an eponymous trademark, one should always consider what would happen in future ventures in case the registered trademark and goodwill are sold to a third party. Designers cannot simply sell their business for large amounts of money and then expect to create new businesses using the same name.

This article contains general information and should not be considered as legal advice.